In a setback to India, Afghanistan to go for Gwadar Port for transit trade
29 May, 2018 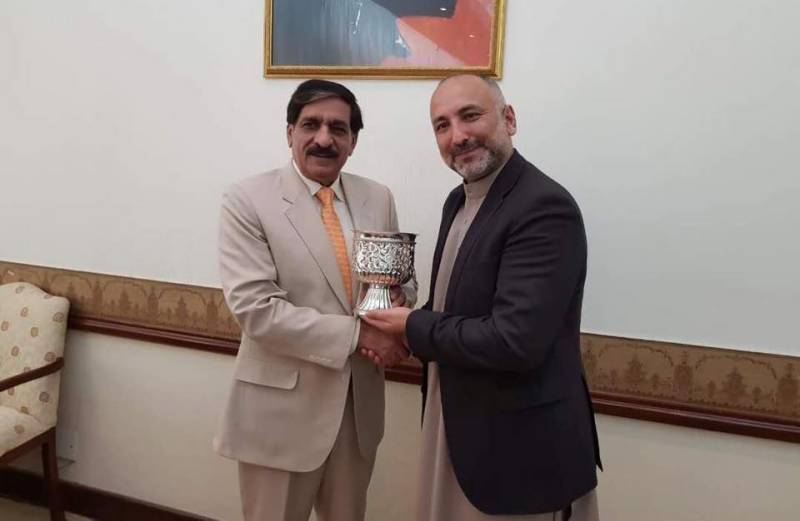 ISLAMABAD - The Office of the National Security Council (ONSC) says the Afghan and Pakistani officials have agreed to take practical steps regarding the agreements reached as part of the Afghanistan Pakistan Action Plan for Peace and Solidarity (APAPPS).

According to a statement by ONSC, the two sides agreed to take practical steps for the implementation of agreement in security sector based on an agreement consisting 66 articles.

The statement further added that the two sides also agreed to take necessary measures to reduce violence and step up efforts for peace process as both sides agreed that there is no better option available other than the current policy for reconciliation.

According to ONSC, the two sides also agreed to take necessary measures against those who are not having options other peace.

In regards to the economic cooperation, the two sides agreed to facilitate the implementation of electricity transmission via Afghanistan as well as to provide facilities for the transit between Gwadar and Central Asia and vice versa, construction of railway network and expansion of Kabul-Jalalabad highway, ONSC said.

ONSC says the Pakistani Army Chief of Staff Gen. Qamar Javed Bajwa will also visit Kabul in the near future based on an invitation of President Mohammad Ashraf Ghani.