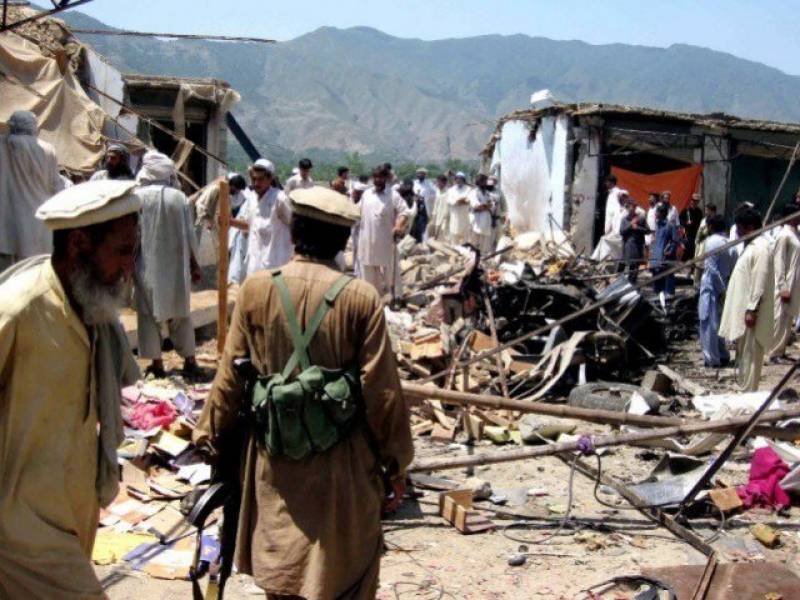 According to sources, he was severely injured due to the explosion and immediately transferred to the Agency Headquarters Hospital for treatment.

Security forces cordoned off the area and began a search operation.

Officials had confirmed that the PPP provincial president and former member parliament was present in the house when it came under attack, however, no casualties were reported.

Political administration in Bajaur and Mohmand agencies and Charsadda police officials have revised security arrangement at all entry and exit points.