Amir Khan reveals the secret behind his success in life
29 May, 2018 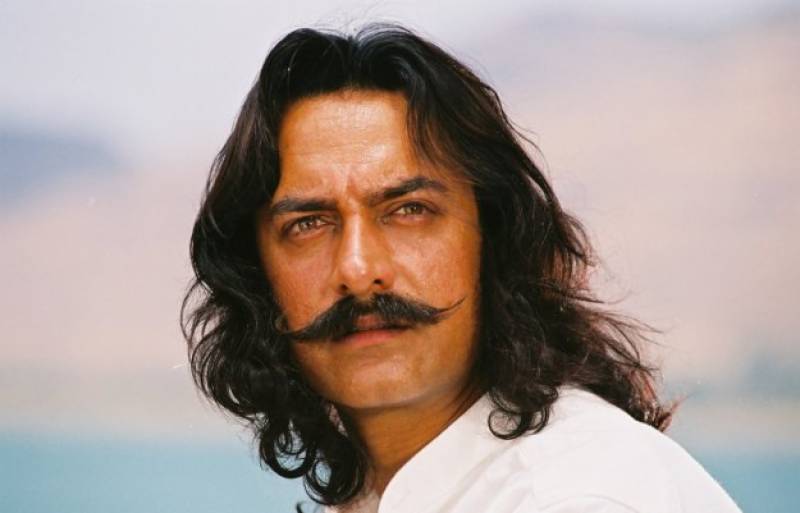 NEW DELHI - From the 1995 *Rangeela* to the 2016 *Dangal*, it’s no secret that Aamir Khan is one of Bollywood’s biggest superstars. The actor recently took a trip down memory lane as he completed 30 years in Indian cinema, revealing how various experiences through the different stages of his life have made him what he is today, reported *The Indian Express. <link>*

The *Jo Jeeta Wohi Sikandar* star has been one of the pioneers in introducing what is now considered as a replacement of yesteryears’ ‘jubilee weeks’ – the 100 crore club. Speaking about his first day on the sets of the 1988 film *Qayamat Se Qayamat Tak*, Aamir quipped, “It was my first day of shooting and we were in Ooty. The scene was where we are lost, and I was lying on the straws. All of a sudden there was so much fog there that we had to wait the whole day to shoot and I felt that if my first day of shooting as an actor is a washout, then this isn’t a good omen. I hoped my career wouldn’t be like that.”

When asked about his acting talent, Amir added, “I’m not a born actor… like Naseeruddin Shah, Om Puri, Dilip Kumar, Amitji (Amitabh Bachchan) and Zaira (Wasim). They all are powerhouses. When they give a shot, it comes out very naturally and effortlessly. I don’t think I have that gift.” He explained this referring to a case he observed while shooting for *Dangal*. “When we were rehearsing for *Dangal*, Zaira got the accent in about a week’s time while I took four months to get it right and still on the days we used to shoot I used to struggle with it. So I need to work my way to get it right. I’m not a natural.”

Aamir further explained what works for him as an actor. “The first reading I feel is so bad! During *Lagaan’s* reading, I felt Ashutosh (Gowariker) would drop me from the film with the likes of Raghubir Yadav around. So my first reading is pathetic according to me. Post that I start working on it and my biggest strength is that I’m not scared to fail. So even if my rehearsals are bad, I keep doing it, so I figure out what and how I eventually want to pitch. Also, I have a good sense of performance. So while some are gifted, I know for me I’ve to work and achieve that point.”

The 53-year-old actor feels his interest in human behaviour and psychology helps him make his performance more nuanced. “If I am hurt and enact the same then it isn’t that effective, I feel. But if I’m hurt and don’t show it but the audiences get that feeling of me being hurt, then my performance has got layers in it. The moment your performance is layered, it automatically gets richer, otherwise, it all looks superficial.”