US drone strike kills ISIS leader in Afghanistan
29 May, 2017 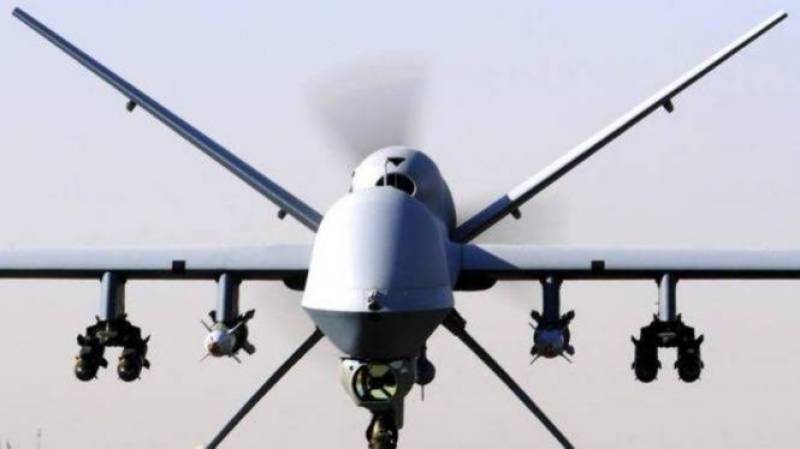 A leader of the Islamic State of Iraq and Syria (ISIS) terrorist group was killed with his two fighters in an airstrike conducted by the US forces in eastern Nangarhar province.

The provincial police commandment in a statement said the US forces carried out an airstrike using Unmanned Aerial Vehicle in Spina Zhai area of Nazian district late on Sunday afternoon.

The statement further added that the local ISIS leader identified as Asadullah was killed with his two fighters in the airstrike.

The local residents and security personnel did not suffer any casualties during the airstrike, the statement added.

Nangarhar is among the relatively calm provinces in eastern Afghanistan but the anti-government armed militant groups have recently increased their insurgency activities in some parts of the province during the recent years.

This comes as the Afghan forces are busy conducting counter-terrorism operations to eliminate the militants affiliated with the ISIS terrorist group in Nangarhar province.

The operations are being conducted in coordination with the US forces based in Afghanistan who are mainly carrying out airstrikes as part of a broader role granted to them by the Obama administration last year.