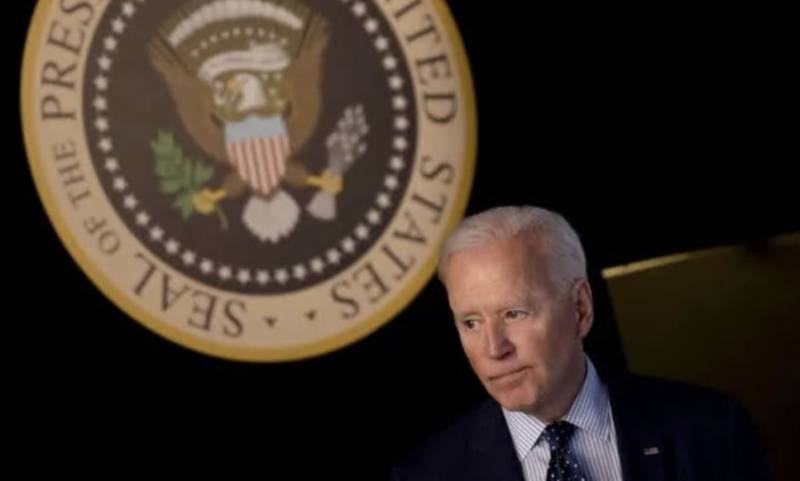 US Secretary of State Antony Blinken has made refusing regime change a central tenet of his diplomatic approach, promising as early as March 2021 not to “promote democracy through costly military interventions or by attempting to overthrow authoritarian regimes by force.

“We have tried these tactics in the past. However well-intentioned, they haven’t worked,” he said.

The history of US foreign policy is littered with such attempts both clandestine and overt — and more or less successful — to resolve a crisis by replacing the leaders of an adversary country.

It first took place in Latin America, when the CIA played a role, particularly during the Cold War, in military coups aimed at overthrowing left-wing presidents.

But the regime change strategy did not disappear with the rise of the Iron Curtain: now the only global superpower, and confident of being untouchable, the United States began asserting its power even more overtly at the turn of the 21st century.

As early as 1998, a Congressional text signed into law by Democratic president Bill Clinton stated that “it should be the policy of the United States to support efforts to remove the regime headed by Saddam Hussein from power in Iraq.”

When Republican George W. Bush arrived at the White House in 2001, he surrounded himself with neoconservative figures — sometimes branded as war hawks — who theorized a return to American interventionism as a way to promote the democratic model.

The September 11 attacks accelerated the shift. The “war on terror” quickly led to the fall of the Taliban in Afghanistan.

Soon after, Washington put its words about Saddam Hussein into action during the 2003 Iraq War, by overthrowing him after wrongly accusing him of hiding weapons of mass destruction.

In Libya, the 2011 intervention by Washington and its European allies was officially to protect rebels who took up arms against Moamer Kadhafi during the Arab Spring uprising. But the mission was actually extended until the death of the Libyan dictator.

In Afghanistan, Iraq and Libya, the primary objective of bringing the regime down appeared to have been quickly achieved.

On the other hand, the goal of “nation-building”, or the necessary construction of a stable — and Western-allied — state to succeed the fallen power, ended in failure at best.

The Islamic State group took advantage of Iraqi instability in the mid-2010s. Twenty years of costly military presence in Afghanistan ended in fiasco when the United States withdrew last summer, only to see the Taliban sweep back to power.

Libya is still unable to extricate itself from a decade of chaos.

US politicians, almost unanimously aligned with a public opinion weary of the “endless wars” waged on the other side of the world, are now promoting a less interventionist foreign policy.

Without the military option, though, the United States does not necessarily have the means to achieve its ambitions. Under the presidency of Donald Trump, Washington wanted to force Venezuelan President Nicolas Maduro from power through a campaign of international sanctions — a plan that ended in failure.

From the beginning of the war in Ukraine, Biden drew a red line: never enter into direct confrontation with Russia, to avoid a “Third World War.”

For Kreps, the professor, “even the most hawkish policy makers seem to have learned from the foreign policy outcomes of the last few decades.”

“The instability in Libya, Iraq and Afghanistan were bad enough, but instability in a country with thousands of nuclear weapons would be catastrophic,” she said.