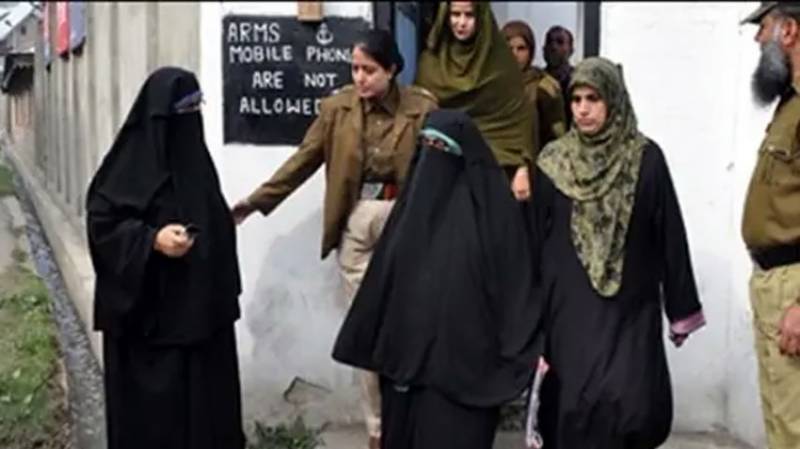 The NIA had filed a case in 2017 and then filed the charge-sheet against all the 17 Kashmiri leaders, claiming that they were conspiring to ‘instigate general public to come on streets for Azaadi”.

The court, however, ordered framing of charges against the remaining 14 Kashmiri leaders detained under various draconian laws like Unlawful Activities Prevention Act.

Meanwhile, transporters have announced to observe a wheel-jam strike tomorrow in Indian illegally occupied Jammu and Kashmir against anti-transporters’ policies of the Modi-led fascist Indian regime, being advanced by its local proxies.

The announcement was made by Kashmir Welfare Transporters Welfare Association, an amalgam of various transporters associations.