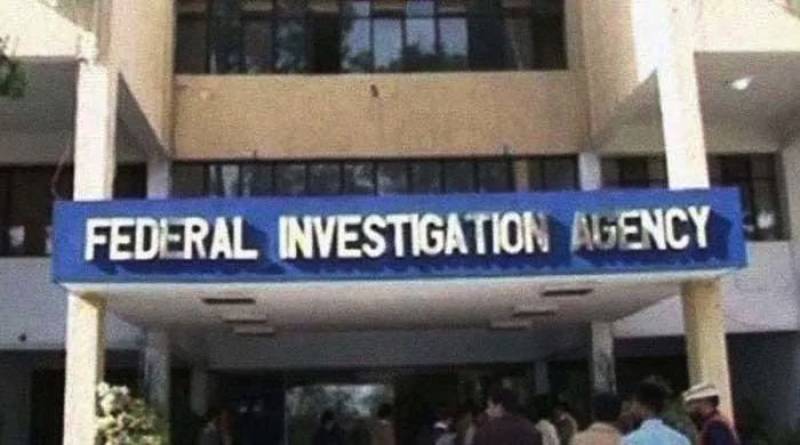 According to the reports, the FIA Lahore office has started summoning the representatives of sugar mills’ administrations from March 31 and directed them to bring relevant records of sugar stocks sold through the betting mafia from November 2020.

The sugar mills link have also been directed to produce the record of sugar stocks that were declared sold before the Federal Board of Revenue (FBR) from November 1, 2020, as well as providing details of all corporate and ostensible bank accounts owned by the sugar mills link.

Following the absence or failure to coordinate with the investigators, the officials of the sugar mill administrations could face arrests.

Earlier on March 24, it emerged that the Federal Investigation Agency (FIA) had formed 20 teams to launch a massive crackdown under the anti-money laundering act against the sugar mafia.