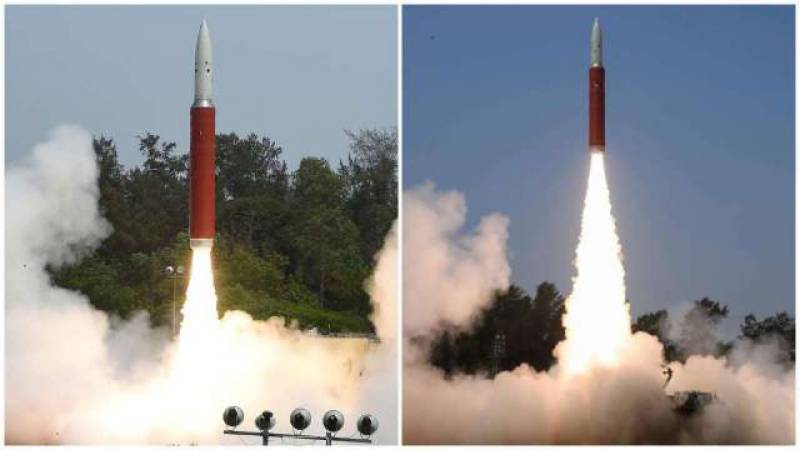 MOSCOW -Russia has responded over the Indian Anti Satellite Missile launch in space.

Russia has urged India to join the idea of developing a multilateral legally binding instrument for keeping outer space peaceful based on the Russian-Chinese draft treaty, with the support of a solid group of like-minded nations to prevent weaponisation of outer space.

In a statement, Russia said, "We noted the test of anti-satellite weapons conducted by India on March 27, as a result of which an Indian spacecraft - a target - in a low earth orbit was hit by an interceptor ballistic missile."

"We highlight the nondirectedness of this test against any specific country declared by the Indian leadership, as well as the reassurance of the continuity of New Delhi foreign policy to prevent the deployment of weapons in outer space and thereby the development of an arms race in it".

Russia slammed the United States for weaponisation of outer space and believes India's test is a result of a degraded situation in the field of arms race.

Russia, in its statement, said: "We have to state that this action of India has been largely the result of the substantially degraded situation in the field of arms control."