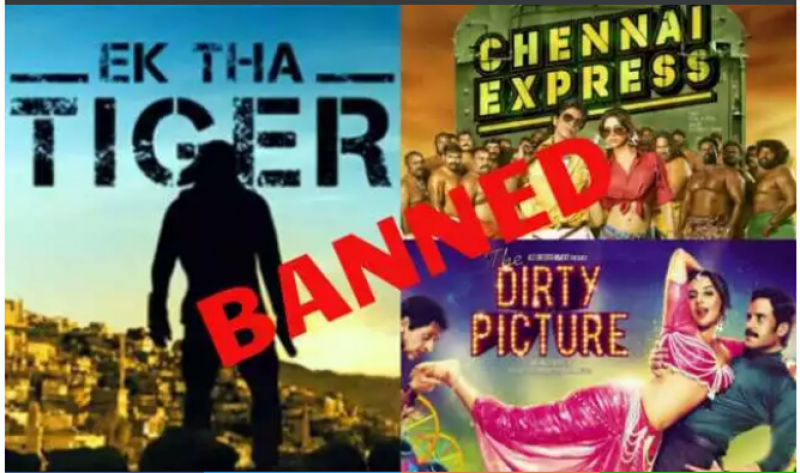 PEMRA acknowledged the traders of Hall Road saying that Indian DTH is a potential threat to local DTH. He added that he will extend the sphere of this DTH crackdown even to cable operators who are illegally providing and promoting Indian DTH in Pakistan.

According to the Supreme Court, this crackdown was ordered to work briskly to benefit the investment in local DTH and protect the cultural, social, religious and ethical values of Pakistan.

Whereas, the PEMRA chairman told media that no Bollywood movie would be distributed at any Pakistani cinema. He said India attacks on the same country where it mints money by distributing its movies.

The chairman also shared that PEMRA is thankful to the traders association of Mall Road and standing with them on this matter. All Pakistan Satellite Goods Association officials said that traders are against the Indian content. And it also announced the ban on Indian channels.