Pakistan takes US onboard the Pulwama attack investigations over Indian dossier
29 Mar, 2019 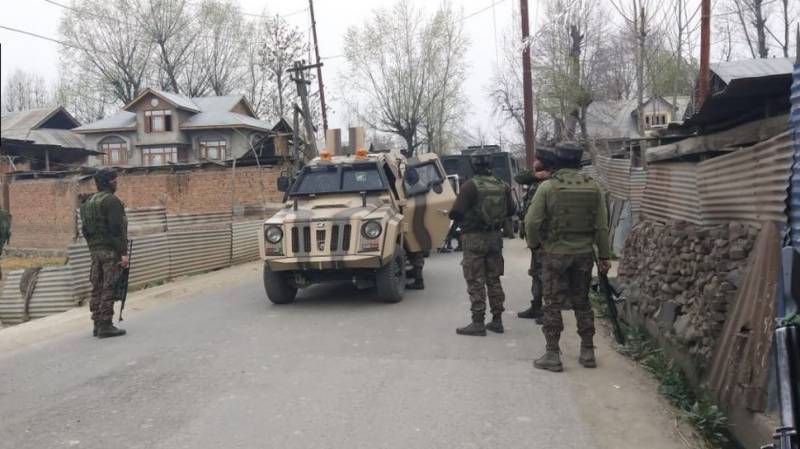 ISLAMABAD - Pakistan takes US onboard the Pulwama attack investigations over Indian dossier.

Pakistan has approached the US to seek assistance from messaging service WhatsApp in extracting details and activities of suspect GSM numbers provided by India in a dossier.

The claim was made in an investigative report shared by Pakistan with the Ministry of External Affairs here on Wednesday, in response to the evidence pertaining to the February 14 attack India sent to the neighbour.

In a detailed dossier shared with Islamabad on February 27, India had listed 90 individuals with likely links to the banned terror outfit Jaish-e-Mohammad and 22 'pin locations' of alleged terror training camps across the western border.

Denying that any terror camps existed at the pointed out by India in the file, Pakistan has expressed its willingness to allow a global team, as well as one from India, to visit the sites.

Its report states how Islamabad has moved to initiate a probe soon after receipt of India's dossier.

Other than to Delhi, Pakistan has also dispatched the report to the UN Security Council's five permanent members — China, France, Russia, UK and US.

India also shared the "confessional" video of the fidayeen Adil Dar, who carried out the suicide blast that killed over 40 CRPF soldiers in Pulwama, and details of how he was in constant touch with his JeM handler in Pakistan.

Pakistan's report stated, "All aspects of the information provided by India have been examined, including the confessional video of Adil Dar, "claim" of responsibility for the attack, Whatsapp and Telegram numbers used to share videos and messages in support of Pulwama attack..."

"A request for assistance from WhatsApp has also been made to the US government," the report stated, adding that 54 detained individuals were being investigated, but no details linking them to Pulwama had emerged so far.

It said the 22 pin locations shared by India have been examined and no such camps exist. "Pakistan is willing to allow visits, on request, to these locations," it stated. "Additional information and documents from India would be essential to continue the process of investigations," it said.

Other than Pulwama-related data, the dossier by India contains general information about terror groups based in Pakistan.