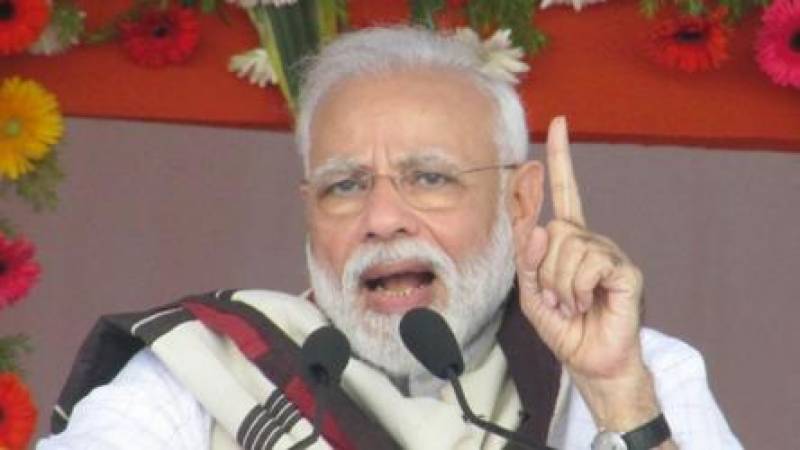 Prime Minister Narendra Modi on Friday sought vote for the Bharatiya Janata Party and hit out at the rival parties referring to the Balakot strike by the Indian Air Force last month and the recent success of Mission Shakti at a public rally in Odisha’s Koraput.

PM Modi slammed the Opposition parties for raising questions over the IAF strike at a terror camp in Pakistan’s Khyber Pakhtunkhwa province in the aftermath of the Pulwama attack, in which 40 CRPF soldiers were killed in a suicide bombing.

“It has been one month, Pakistan is still counting the dead bodies and our rivals are seeking proof for Balakot strike,” said PM Modi adding, “When India takes action against terrorists, enters their home and kills them then some here ask for proof.”