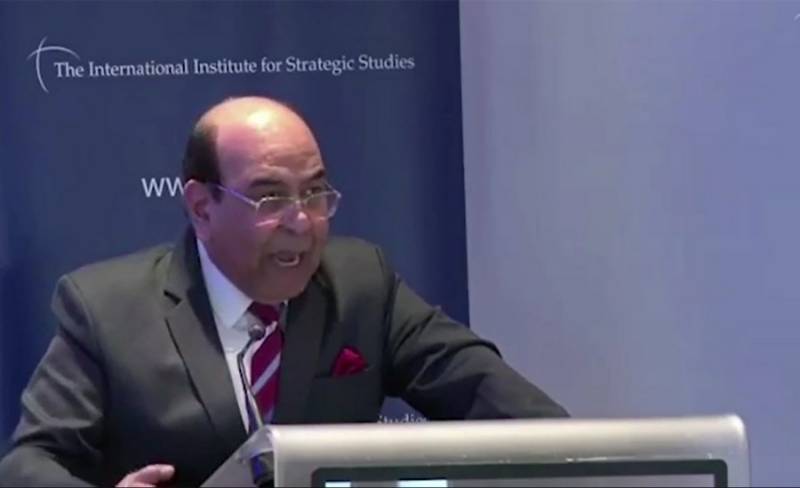 Addressing a British think tank, the Indian general said that they should learn from Inter-Services Public Relations (ISPR), the Pakistan military’s media wing, how to fight fifth generation war.

Praising the Pakistan Army’s media wing, the Indian general that ISPR proved that media was an effective tool in hybrid war. He said that Pakistan showed great professional skills in the field of information war.

The general said that the concept of convention war had ended and added that it was the era of hybrid war.

He said that no country could get success through conventional war and added that the United States took 18 years to understand the point. The general said that ISPR distanced Kashmiris from Indian government and its people. He said that Kashmiri people stood against India due to the wrong policies of New Delhi.

Earlier, in the northeastern state of India, frustrated citizens had been seen chanting ‘Go Back Indian Army’ as the nation feels humiliated over their loss in a tit-for-tat air combat with Pakistan.

In the wake of warmongering acts against Pakistan, the Indian nation, including renowned journalists, analysts, politicians and even the leaders from the ruling party, had been denouncing Prime Minister Narendra Modi’s decisions of a stand-off with the neighbouring country, followed by the Feb 14 attack in Pulwama.