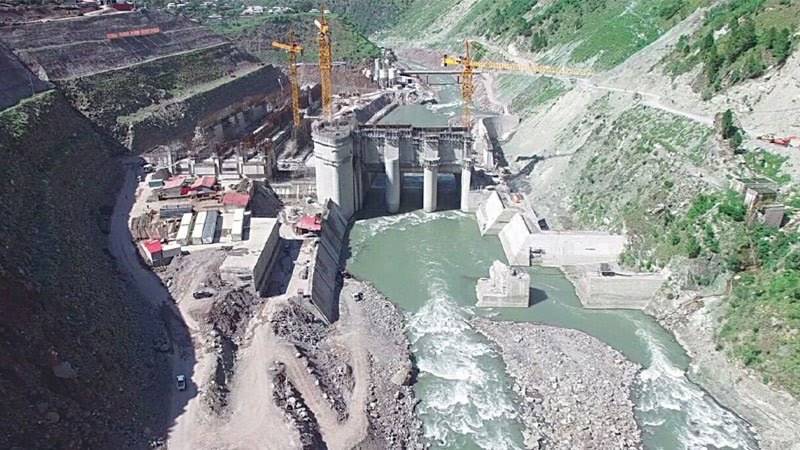 LAHORE - As the water flows increase with the onset of summer season, Neelum-Jhelum Hydropower Project (NJHP) on Friday attained its maximum generation capacity of 969-MW again with all four generating units running on full load i.e. 242.25-MW each.

The NJHP went into operation with commissioning of its first unit on April 13, 2018, a WAPDA spokesman said and added that all four units of the project were commissioned successfully in a phased manner by August 14, 2018, when the project generated electricity to its maximum capacity.

However, generation from the project decreased with low water flows during winter. Since its commissioning in April 2018, the project has so far injected over 2.1 billion units (kWh) to the national grid, he added.

He said that the NJHP is a state-of-the-art hydropower project with 90% being underground under high mountain overburden.

The project, constructed on River Neelum in Azad Jammu and Kashmir, has a dam at Nauseri, an underground waterway system consisting of 52-km-long tunnels and an underground powerhouse at Chattar Kalas with four power generating units.

The project provides about 4.6 billion units of electricity to the national grid every year and significantly contributes to meet the electricity requirements of the country.