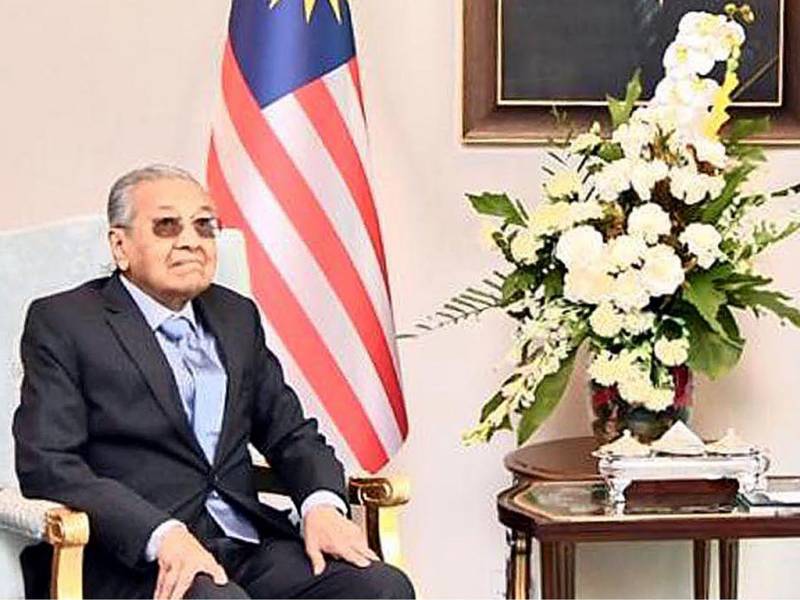 In an interview with a Malaysian television channel following Pakistan visit, he said Pakistan Army is very strong and the rivals will get the blood nose if they fight against them.

He said Pakistan’s missiles can carry nuclear warheads and the rivals will think twice before attacking it. About JF-17 fighter jets, the Malaysian Prime Minister said the aircraft performed very well in a recent demonstration.

During the visit of Prime Minister Mahathir Muhammad to Islamabad, Malaysia had evinced keen interest in procuring JF-17 fighter jets and anti-tank missiles from Pakistan.