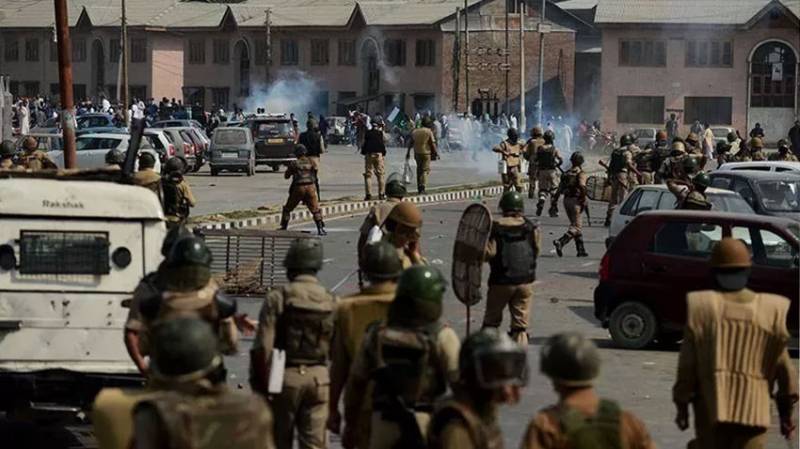 ISLAMABAD - A report published in Washington Post says the Indian brutalities in occupied Kashmir have forced Kashmiri scholars and educated youth to take up arms against the Indian state terrorism.

The report said the number of young Kashmiris turning to the armed struggle is growing.

Referring to the martyred PhD scholar and Professor, Dr Muhammad Rafi Butt among others, the report said some of these scholars are highly educated and have promising careers ahead of them but Indian atrocities have compelled them to take to the armed resistance.