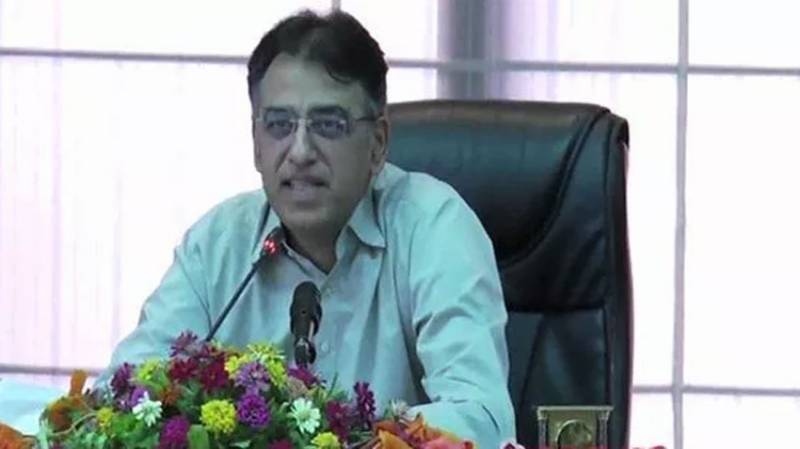 ISLAMABAD - A meeting of the 9th National Finance Commission Award with Finance Minister Asad Umer in the chair is in progress in Lahore.

The meeting will discuss the resource distribution formula between the Center and the federating units.

Amongst others, the provincial finance ministers are also attending the meeting.

The last NFC award was signed in December 2009 in which greater share was given to the provinces from the federal divisible pool.