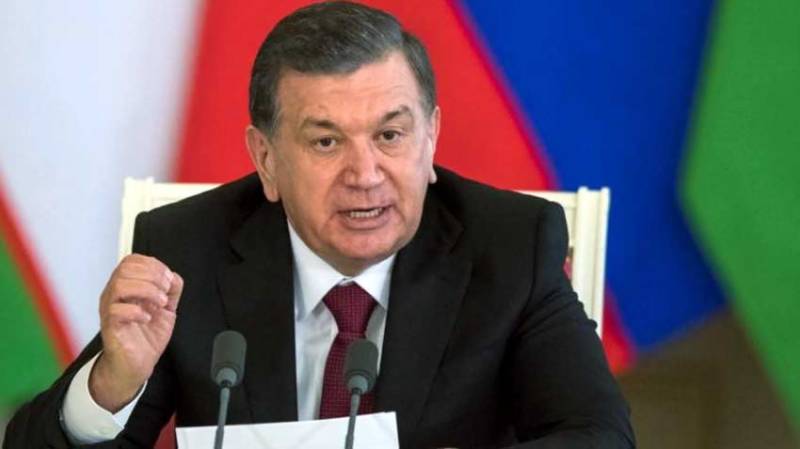 TASHKENT (Reuters) - Uzbekistan offered on Tuesday to host peace talks between the Afghan government and the Taliban, a move that could make Tashkent a player in settling the decades-long conflict in the neighbouring country.

The former Soviet republic is seeking to raise its international profile as part of President Shavkat Mirziyoyev’s campaign to open up the nation of 32 million and attract foreign investment after decades of isolation and economic stagnation.

“We stand ready to create all necessary conditions, at any stage of the peace process, to arrange on the territory of Uzbekistan direct talks between the government of Afghanistan and the Taliban movement,” Mirziyoyev told a conference in Tashkent attended by Afghan President Ashraf Ghani.

European Union foreign affairs chief Federica Mogherini and a number of foreign ministers including those of Russia and Turkey, also attended the conference, but there were no Taliban representatives.

Last month, Ghani offered recognition of the Taliban as a legitimate political group as part of a proposed political process. He repeated the offer on Tuesday, saying it would “let ballots replace bullets”.

Meanwhile, Thomas Shannon, U.S. Under Secretary of State for Political Affairs, warned that if the Taliban rejected the offer, “they will leave us no choice but to oppose them”.

Mirziyoyev took over the predominantly Muslim Uzbekistan after the death in 2016 of authoritarian President Islam Karimov, who had run the country since the Soviet era.

Tashkent’s ties with the West were strained under Karimov who was often criticised over his government’s human rights abuses.

Mirziyoyev has promised to liberalise the country and has launched a diplomatic campaign to bring in foreign investment and boost trade.