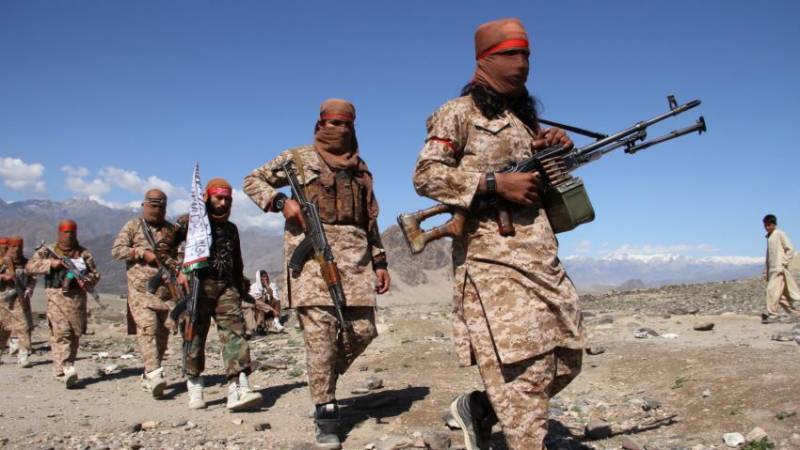 KABUL - The Taliban on Saturday rejected a newspaper report claiming their fighters had received rewards from Moscow’s spies to kill US troops in Afghanistan.

“The nineteen-year jihad of the Islamic Emirate is not indebted to the beneficence of any intelligence organ or foreign country,” the Taliban said in a statement issued in Kabul.

The group also denied previous US accusations it was given arms by Russia.

“The Islamic Emirate has made use of weapons, facilities and tools … that were already present in Af-ghanistan or are war spoils frequently seized from the opposition in battles.”

The Taliban said home-made explosives accounted for most of the casualties among US forces.

The group reiterated it was committed to an accord signed with Washington in February that paves the way for withdrawing all foreign forces from Afghanistan by mid next year.

The “baseless and anonymous accusations,” published by the newspaper, had “already led to direct threats to the life of employees of the Russian Embassies in Washington DC and London,” the Russ-ian Embassy in Washington wrote on Twitter.

Russia has a long history in Afghanistan, where the former Soviet Union in its final years was bogged down in a devastating fight against Islamist guerrillas, then backed by Washington.