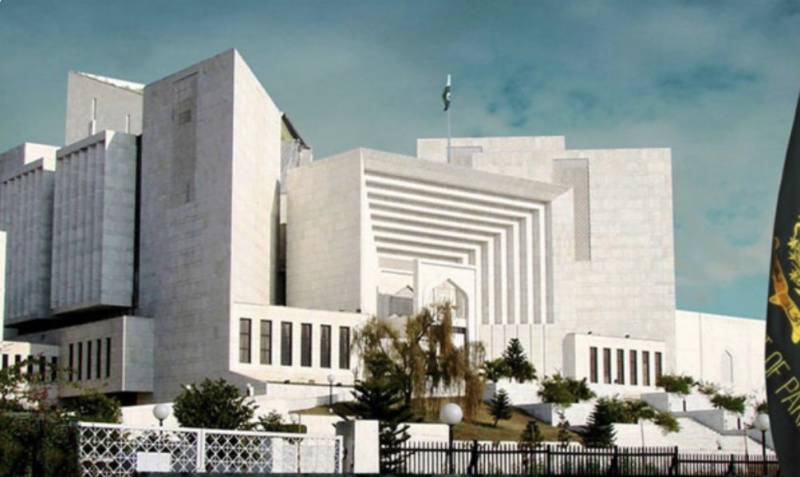 *ISLAMABAD: Supreme Court of Pakistan has issued notice to the federal government on a plea from Imran Khan against changes to National Accountability Bureau (NAB) law. *

The PTI chairman has moved the apex court for a stay on implementation on recent changes through the Accountability Ordinance (amendment) bill 2022.

Pleading the case, Khawaja Haris, the counsel representing PTI, said that the new law also carries a section that bars anyone to become approver who has secured a plea bargain with the NAB.

“Are you saying that a man who secures plea bargain should be allowed to become an approver,” the CJP Umar Ata Bandial asked and further remarked that the arguments mean that it would be difficult for the prosecutor to convict a suspect.

During the hearing, Justice Mansoor Ali Shah said that the court would intervene in the Parliament’s matter when their action is against the Constitution.

CJP Bandial further asked how many under trial cases will get affect from the amendment.

Khawaja Haris said that he was not seeking stay on the cases but any relief through legislation should be linked with the outcome of the appeal in the apex court.