Supreme Court Judges will continue to work transparently under the oath
29 Jul, 2022 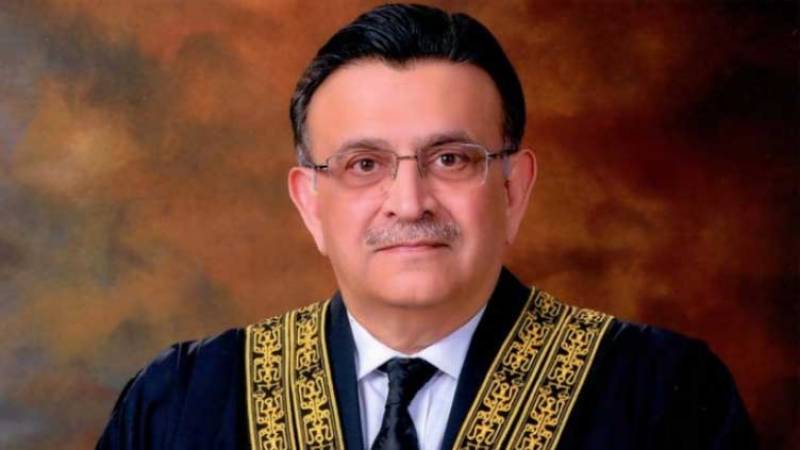 Chief Justice of Pakistan Umar Ata Bandial on Friday during the hearing of the petition filed by the Pakistan Tehreek-e-Insaf (PTI) chairman Imran Khan against the NAB amendments remarked that balance can be only maintained in society with the independence of the judiciary, and judges will continue to work transparently under their oath.

During the hearing, the Additional Attorney General appeared to support the constitutionality of the court while a notice was issued to the government on the request to condition the relief under the NAB amendments.

PTI’s lawyer Khawaja Haris argued that the independence of the judiciary and the accountability of public representatives are the basic components of the constitution, adding that the amendments that conflict with the constitution should be declared null and void.

CJP remarked that corruption means misuse of powers and damage to the treasury, and accountability is very important for governance and running the government.

“The independence of the judiciary is necessary to maintain balance in the society while the Article 4 of the Constitution has never been mentioned and Not discussed in detail but it is very important, fundamental rights can be suspended but not Article 4, the judiciary will continue to act transparently under their oath,” CJP added.

CJP remarked that the objectionable amendments should be pointed out today, it will be discussed in the next hearing.