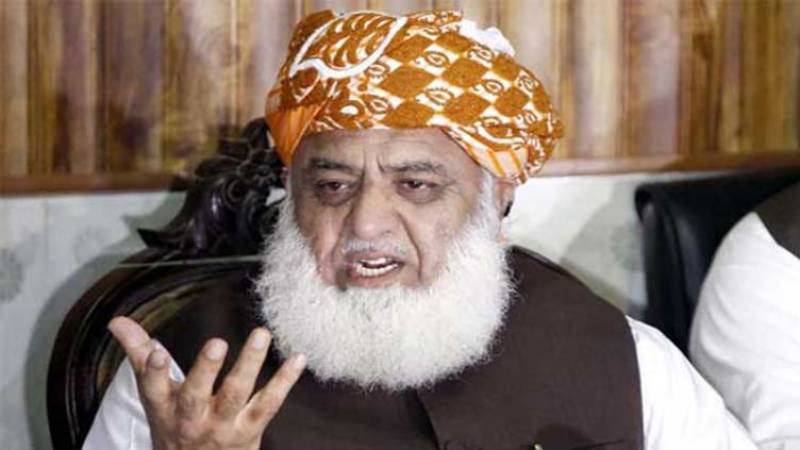 Addressing a press conference in Peshawar, he said that Pakistan had been created for the people, and not for any state institution or a blue-eyed boy like Pakistan Tehreek-i-Insaf (PTI) Chairman Imran Khan.

He was of the view that Imran had taught nothing to the youth but how to shout abuses at the party’s opponents so much so that the morality of today’s generation had been destroyed.

“Imran’s government at Center is now history,” he claimed.

Regretting that there was a silence by the ECP in the PTI’s foreign funding case, he alleged that the party had received funds from India and Israel.

Fazl expressed surprise that while on one hand the Supreme Court (SC) had refused to form a full-court bench in the Punjab chief minister election case on the pretext that judges were not coming to the court on account of summer vacations, on the other hand it wasted no time in convening the Judicial Commission’s meeting.