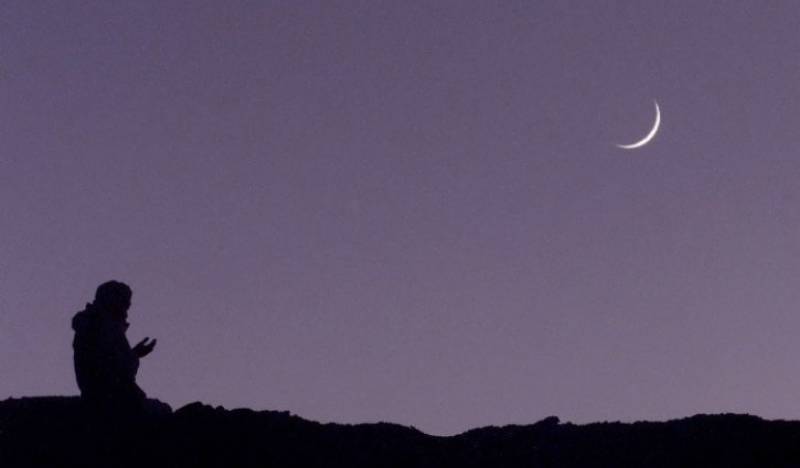 ISLAMABAD – The Central Ruet-i-Hilal Committee, presided over by Maulana Abdul Khabir Azad, announced on Friday that the Muharram moon had not been sighted in the country.

Muharram will thus begin on Sunday, July 31, while Ashura — Muharram 10 — will fall on Tuesday, August 9.

The Central Ruet-e-Hilal Committee will meet today to sight the Muharram-ul-Haram moon, which rings in the new Islamic year, 1444 AH.

Chairman Ruet-e-Hilal Committee Maulana Abdul Khabir Azad presided over the meeting, which was also attended by the members of the Karachi zonal committee along with the representatives of the ministries of Religious Affairs, Science and Technology, and SUPARCO.

Meanwhile, the meetings of Zonal and District Ruet-e-Hilal committees were also held for collecting evidence for new moon at their respective offices.

Earlier, Pakistan Meteorological Department predicted that there is a ‘good chance’ of sighting the new moon of tonight. Thus, the first day of the new Islamic Lunar Year 1444 AH, 1st Muharram will most likely fall on Tuesday, July 30, 2022.

Islamic months are determined by the sighting of the new moon as the first month of the year is Muharram and the last is Dhul-Hijjah. The Hijri calendar is used to mark significant events including the fasting month of Ramadan, Eids, and the start of the Hajj.