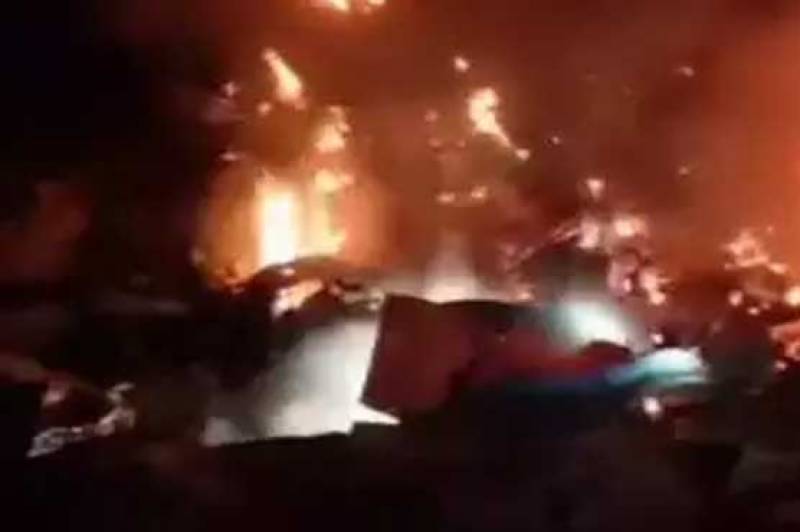 Two pilots were killed on Thursday evening when Air Force's MiG-21 jet crashed during a training sortie in Rajasthan's Barmer.

"A twin seater Mig-21 trainer aircraft of the IAF was airborne for a training sortie from Utarlai air base in Rajasthan this evening. Around 9:10 pm, the aircraft met with an accident near Barmer. Both pilots sustained fatal injuries," the Air Force said in a statement.

"IAF deeply regrets the loss of lives and stands firmly with the bereaved families,"it further said.

A court of inquiry has been ordered to investigate the cause of the accident, it said.