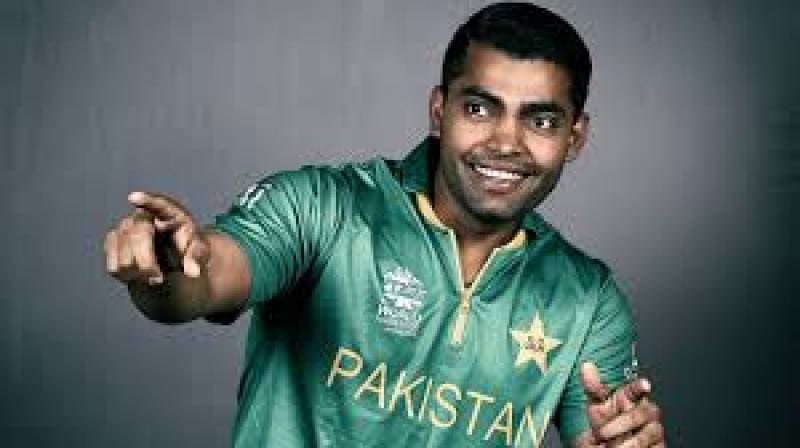 The three years ban was imposed on him by the Pakistan Cricket Board's (PCB)Disciplinary Panel for not reporting approaches by corrupt elements.

According to that verdict the  PCB had imposed a three-year-ban on Akmal after he had violated the Article 2.4.4 of the PCB's code of conduct on two occasions.

According to ICC anti-corruption code 2.4.4 and 2.4.5, players are bound to report all the corrupt approaches made to them during any event and failure of doing so carry a minimum punishment of five years.

The hearing of the case was held at the National Cricket Academy and Justice retd Faqir Muhammad Khokhar announced the decision which was earlier reserved.

“I am happy with the outcome of the appeal and I will appeal  after consulting my lawyers,” said Umar Akmal after his appearance in front of the independent adjudicator.

the 30-year-old player said he was thankful that his suspension was reduced and he wants to get the remaining suspension further reduced by filing a appeal.