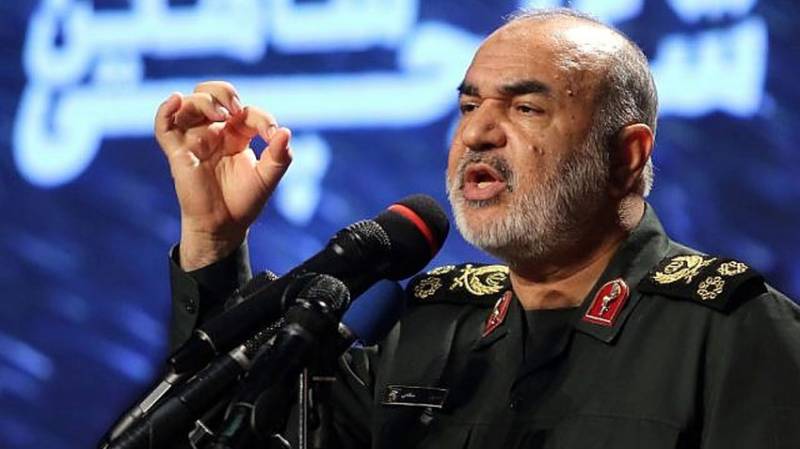 ISLAMABAD-Iran has launched missiles at a mock-up US aircraft carrier in the strategic Strait of Hormuz.

The drill included so heavy fire that the US military temporarily put two regional bases on alert.

Meanwhile the United States has condemned the Iranian action, labeling it an attempt to intimidate and coerce.