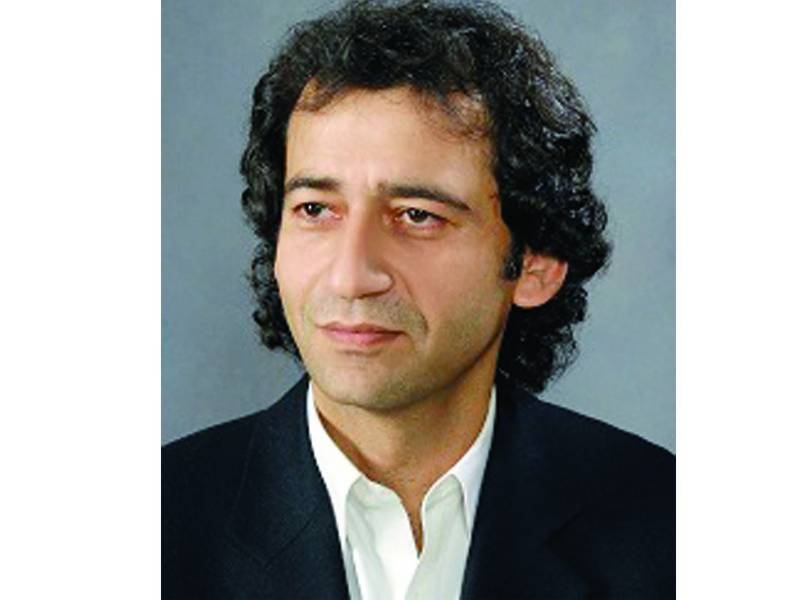 *PESHAWAR: *The speculation on who will be picked as the next chief minister has intensified. However, two front-runners for the post have poured cold water on that talk.

Former Khyber-Pakhtunkhwa elementary education minister Atif Khan and former health minister Shahram Khan Tarakai both came out on Friday and said that a decision on who will be the next chief minister of the province will be taken by the party leadership in due course of time.

Atif had been tipped by party insiders to be leading the race for the coveted slot.

Pakistan Tehreek-e-Insaf (PTI) sources had said that it was likely that former chief minister Pervez Khattak will be given a ministry in the new federal cabinet formed by the PTI.

Reports and screenshots of an alleged PTI ministerial line-up which have gone viral on social media claim that former K-P assembly speaker Asad Qaiser has been picked to serve as the new chief minister of the province.

Since Atif had lost his national assembly seat to Amir Haider Hoti of the Awami National Party (ANP) in Mardan, some party insiders suggested this made him the best candidate to become K-P’s next chief minister.