Tariq Fatemi was removed from his post yesterday and not after Dawn Leaks
29 Jul, 2017 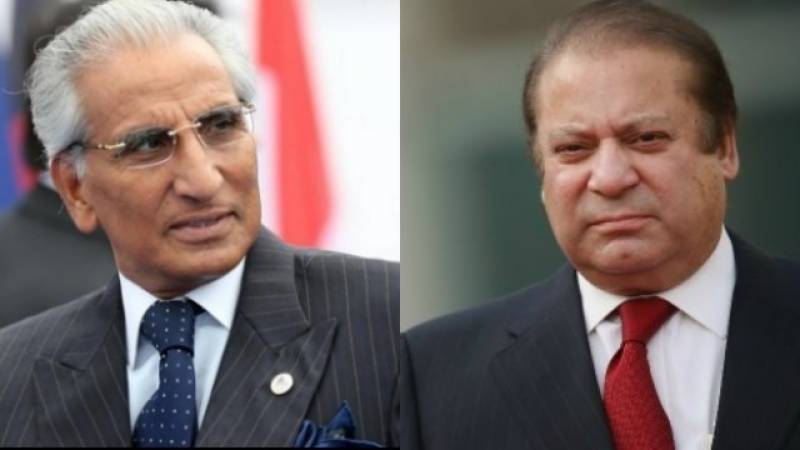 The Cabinet Secretary has denotified the Ministers and Advisors to the Prime Ministers yesterday and it was revealed that the names mentioned on the list included that of Tariq Fatemi, an aide of Nawaz Sharif who was sacked by the then government following an inquiry into Dawn Leaks.

“Allocation of portfolio of Foreign Affairs to Syed Tariq Fatemi, Special Assistant to the Prime Minister, shall be withdrawn.

Necessary notification in this regard should be issued forthwith,” read the order.

The notification led to speculations on social media Fatemi held his post as of yesterday and was removed only after Nawaz Sharif stepped down as the prime minister.