US Secretary of State reacts over the Pakistani SC orders in Daniel Pearl murder case
29 Jan, 2021 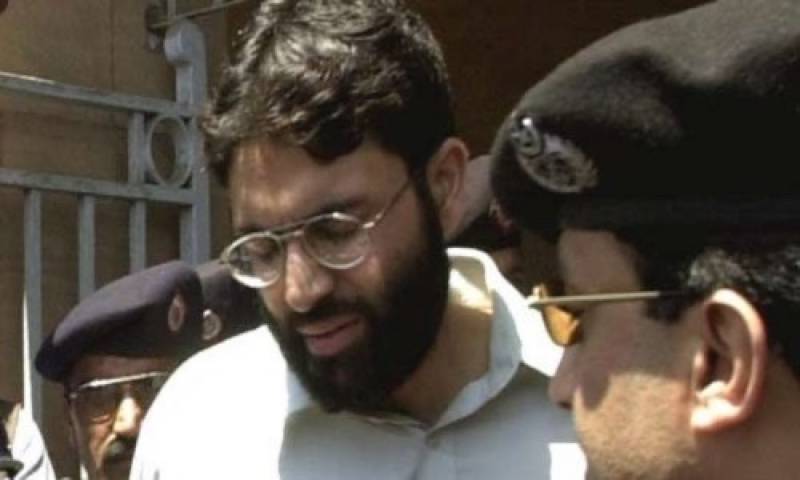 The United States secretary of state, Antony Blinken in his first statement on this matter said America was ready to prosecute Omar Saeed Sheikh, who had been accused in the 2002 for being involved in the execution of American journalist, Daniel Pearl link in US courts, a day after he was acquitted by the Supreme Court.

A three-judge Supreme Court bench on Thursday, acquitted Sheikh by extending the benefit of the doubt to him and ordered his release. The Supreme Court issued the verdict on a petition filed by the Sindh government and Pearl's parents against a Sindh High Court (SHC) order for Sheikh's acquittal and immediate release.

Blinken, in a statement issued by his office late on Thursday evening, said he was "deeply concerned by the Pakistani Supreme Court’s decision to acquit those involved in Daniel Pearl’s kidnapping and murder and any proposed action to release them".

“We are also prepared to prosecute Sheikh in the United States for his horrific crimes against an American citizen," the statement read further.

"We are committed to securing justice for Daniel Pearl’s family and holding terrorists accountable.”

The chief US diplomat, who took charge of his office on Wednesday, recalled that Sheikh had been indicted in the US in 2002 for hostage-taking and conspiracy to commit hostage-taking, resulting in the murder of Pearl, the South Asia Bureau Chief for the Wall Street Journal, as well as the 1994 kidnapping of another American citizen in India.

Blinken termed the verdict as an "affront to terrorism victims everywhere" and said that the US expected Pakistan's authorities to “expeditiously review its legal options to ensure justice is served”.

“The court’s decision is an affront to terrorism victims everywhere, including in Pakistan. The United States recognises past Pakistani actions to hold Omar Sheikh accountable and notes that Sheikh currently remains detained under Pakistani law,” he said.

Blinken, moreover took note of the attorney general of Pakistan's statement which said that the latter intended to seek a review of the verdict.