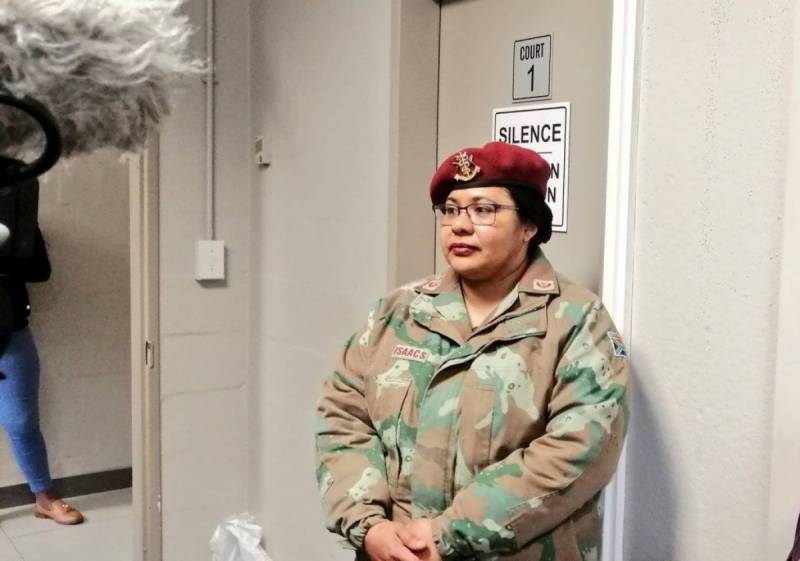 Cape Town – Amid the religious intolerance in the world, South Africa's army has changed its dress policy to allow Muslim women to wear hijab as a part of their uniform.

The recent amendment in the dress policy for Muslim women permits them to don headscarves while they are on duty.

The move comes almost a year after the country’s military court dropped charges against Major Fatima Isaacs, a clinical forensic pathologist in the SA army, for wearing hijab under her military cap.

Major Fatima had faced dismissal for ‘disobeying a lawful command’ for refusing to remove it.

The court allowed the Muslim officers to wear a tight hijab, conditioning that it may not cover their ears, and must be plain in colour.