Is US intentionally backtracking from the historic Afghanistan peace deal?
29 Jan, 2021 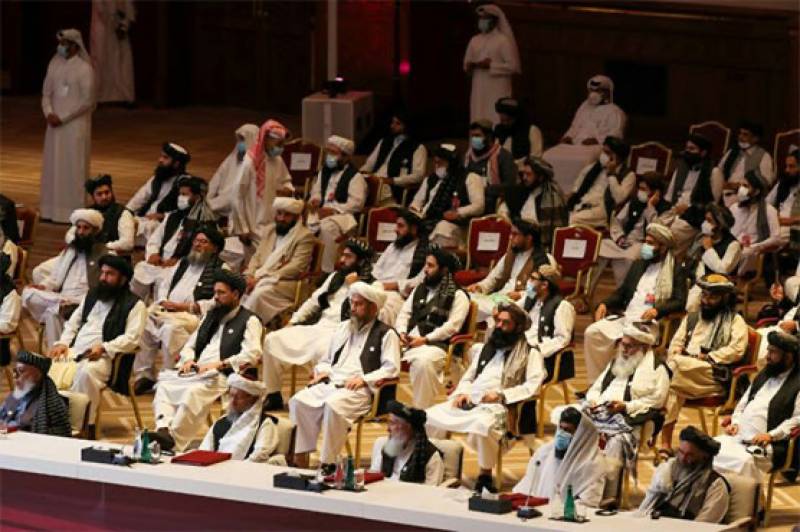 The Afghan Taliban are not meeting the promises they made in the peace agreement with the United States, including reducing violence and cutting ties with Al-Qaeda, the Pentagon said.

“We are still involved in trying to get a negotiated settlement. The Taliban have not met their commitments,” said Pentagon spokesman John Kirby.

Kirby said the new administration of President Joe Biden remains committed to the February 2020 peace agreement set in Qatar between the United States and the Afghan insurgent group.

That agreement required the Taliban to halt attacks on US forces, sharply decrease the level of violence in the country, and advance peace talks with the government in Kabul.

In return, the United States would steadily reduce its force level in the country, and remove all forces by May 2021.

Kirby said there is “no change” to the US commitments made in the peace deal.

However, he said, “the Taliban are not meeting their commitments to reduce violence, and to renounce their ties to Al-Qaeda.”

Much depends on whether the Taliban and the Afghan government can negotiate a peace settlement, he said told reporters in a briefing at the Pentagon.

“I would say this to the leaders of the Taliban, that… they make it that much more difficult for final decisions to be made about force presence by their reticence to commit to reasonable, sustainable and credible negotiations at the table,” he said.