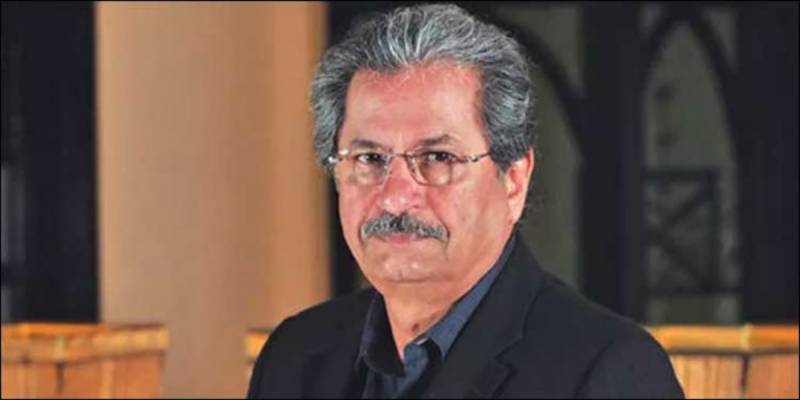 Federal Minister for Education Shafqat Mehmood said that all educational institutions will reopen on February 1.

Talking to reporters in Thatta, Shafqat Mahmood said that education has suffered a lot due to Corona. We have also postponed the examinations and the academic year.

He said that with regard to a constitutional amendment in the Senate, we do some things that we should do, which has to do with the principle. We want to see transparency in the Senate elections.

The Education Minister further said that when the PML-N is shown a mirror, it sees its ugly face so it wants to be exposed in some way.

Yesterday, the Higher Education Commission (HEC) directed the universities to conduct fair examinations to the best of their ability.

According to details, the meeting of Vice-Chancellors of Universities chaired by Chairman HEC ended.

The HEC has allowed universities to conduct examinations at its discretion.

The HEC carefully considered the concerns raised by students of some universities and the concerns of students in consultation with the Vice-Chancellors of all the provinces.

According to the HEC, universities should take online exams only if they have an open book exam system or a system that can monitor students taking the exam.