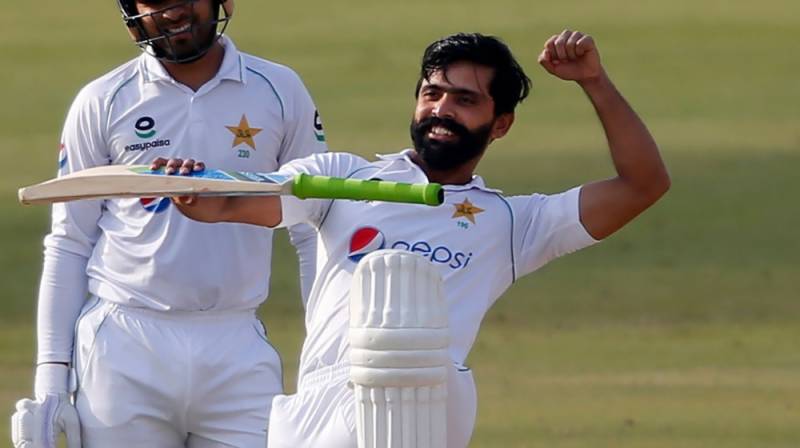 Fawad dedicated his brilliant innings and Pakistan’s win to his parents. Fawad said that this was a gift for his parent’s wedding anniversary.

Fawad has been in good form recently, scoring a century against New Zealand in New Zealand last month and following it up with a century in this match at his home ground.

Faheem Ashraf and Azhar Ali scored half-centuries in the first innings as Pakistan took a lead in excess of 150. Nauman Ali picked up a five-wicket haul and Yasir Shah grabbed four wickets in the third innings to restrict South Africa to a lead of 87. Pakistan chased down the target with 7 wickets in hand as Fawad fittingly hit the winning runs.