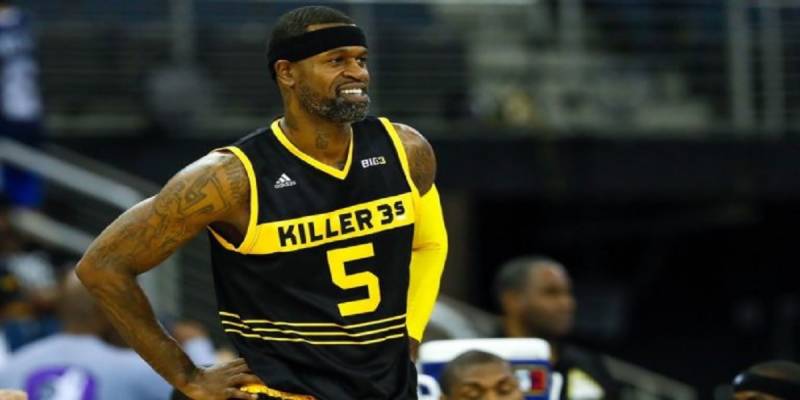 Former National Basketball Association champion Stephen Jackson has entered a new phase of life as he has converted to Islam.

Jackson, 42, posted a video on his Instagram. In the video, he was seen attending a ceremony of Masjid Ibn Uthaymeen in Philadelphia. He explained it as “one of the best days of his life.”

Jackson retired from the NBA in 2015 after contributing 17 years of his life. He has played 14 seasons in the NBA itself. Moreover, the star is a significant member of the San Antonio Spurs team which won the NBA championship in the 2002-3 season.

Baron Davis, one of Jackson’s former Golden State Warrior teammates, has described him as “the leader of this team and if you ask anyone on this team, he is the heart and soul of this team.”

Stephen Jackson once talked about his decision to convert to Islam, “If I can stand up for a change in the world and everybody coming together and standing together and making history with protests and knocking on some doors down to get social justice and change some of these laws – if the President ain’t going to do it, hey I’ll stand up and do it”.