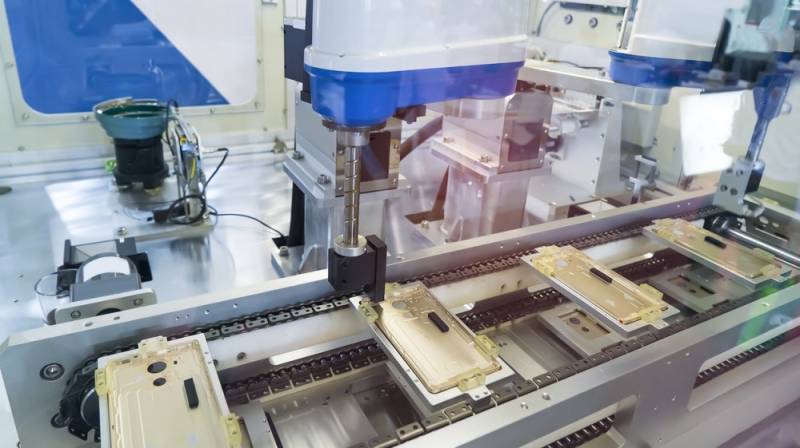 Seventeen various assembly plants have produced 17.62 million Mobile link handsets including 4G-enabled Smartphones link in Pakistan in the past two years to cater to the increasing local demand of the country.

According to the annual report of the Pakistan Telecommunication Authority (PTA), these plants produced over 11 million mobile devices, including 4G smartphones in 2019, only. In the first nine months of 2020, the plants assembled around 6.62 million devices, out of which 0.68 million were 4G-enables devices.

The increasing number of local assembling plants created healthy competition among the market players. Furthermore, this reduced the burden of imports bill from the overall imports of the country and created employment opportunities for hundreds of skilled workers.

PTA claimed that healthy competition provided a level playing field for local manufacturing. The increased production of 4G devices reflects the interest of local players in establishing such manufacturing plants within Pakistan.

In 2020, the two big names, Vivo and Samsung, also showed interest in setting up their assembly or manufacturing plants in Pakistan.

The high demand for mobile phones, including features and smartphones, paved the way for companies to set up local assembling plants and the regulatory measures taken by the telecom watchdog also played a pivotal role in setting up high-tech of industries in Pakistan.

The encouraging development could be possible because of the advent of the Device Identification, Registration, and Blocking System (DIRBS) that blocked the grey channels, including the influx of unregistered and unlawful imported handsets in the local market. ------------------------------

As the Federal Cabinet approved the policy in 2020, several manufacturers are already investing in the local industry. As a result, mobile manufacturing within Pakistan is expected to grow at an even faster pace, creating employment opportunities, among other allied benefits.