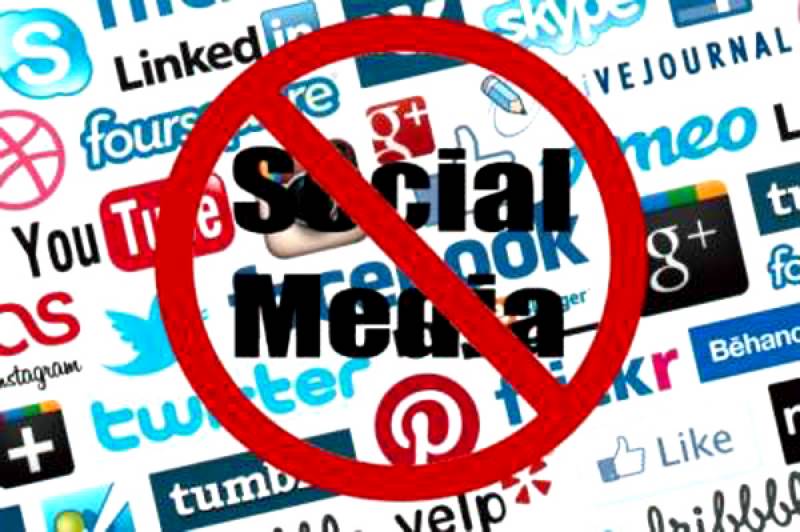 Earlier this month, the Indian Supreme Court ruled that freedom of speech “using the medium of internet is constitutionally protected.”

“It is a complete farce for the Indian government to claim it is restoring internet if news websites are blocked and journalists do not have the speed and quality of service they need to do their essential work,” Aliya Iftikhar, CPJ’s senior Asia researcher, said in a statement on Tuesday.

“By continuing to control access to information, the Indian government is showing a complete disregard for the constitutional right to freedom of speech,” she said. “Full internet access should be restored immediately.”