Govt does not believe in politics of revenge: Vawda
29 Jan, 2019 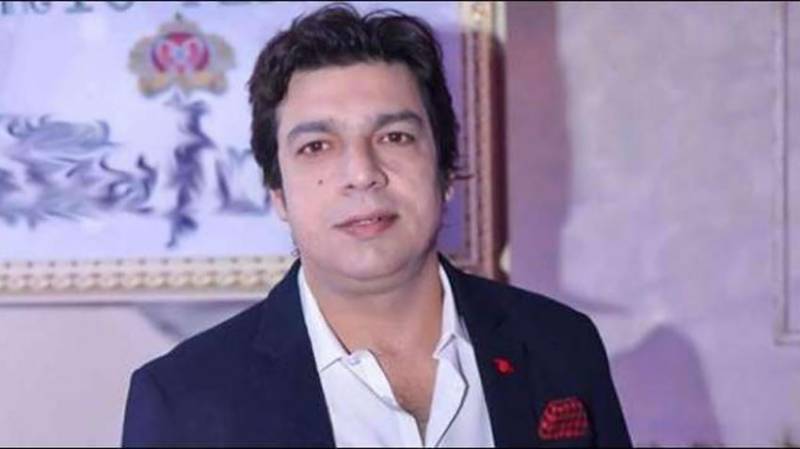 Minister for Water Resources Faisal Vawda has said PTI government does not believe in politics of revenge and never used derogatory language against opponents.

Talking to a private news channel, he said the opposition is scared of the performance and prudent policies of the government.

Faisal Vawda said when PTI government came into power, the country was facing a number of challenges but Prime Minister Imran Khan put the country on track of development.