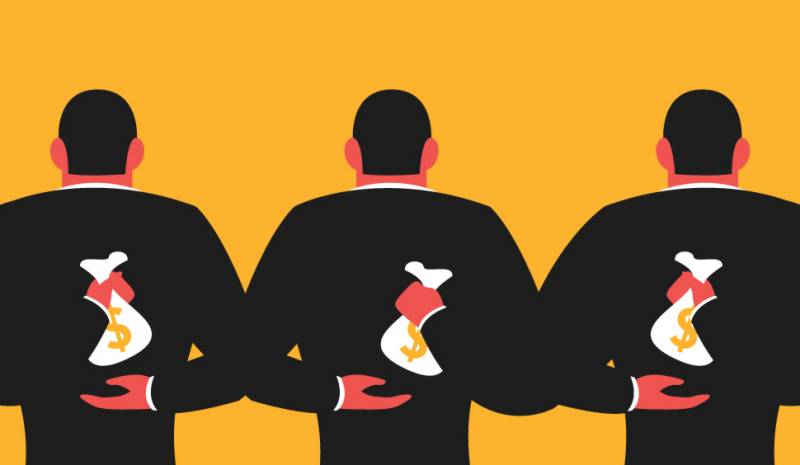 ISLAMABAD - Pakistan makes improvement in the latest corruption perception Index, it has been revealed.

As per media report, Pakistan has made a slight improvement in the ‘Corruption Perception Index (CPI) 2018’ link released by the Transparency International on Tuesday, with score of 33 out of 100 — one point better than the one in 2017. The country’s ranking of 117 out of 180 countries.

On the release of the 2018 Index, Chairman of Transparency International Pakistan, Sohail Muzaffar, said that Pakistan has to act seriously to control "rampant corruption" in the country. The economic condition in the country cannot improve till this menace is tackled, he said.

"Foreign businesses check the ease of doing business before taking the decision to start working with a country.

Pakistan will need to improve its ranking in the various International surveys to attract foreign investments which is necessary for it to improve its GDP growth rate," Muzaffar said.

He added that exemplary punishments should be given to all those involved in corruption. Anti-corruption laws should be strengthened and agencies governed by these laws should be able to easily prosecute the corrupt.