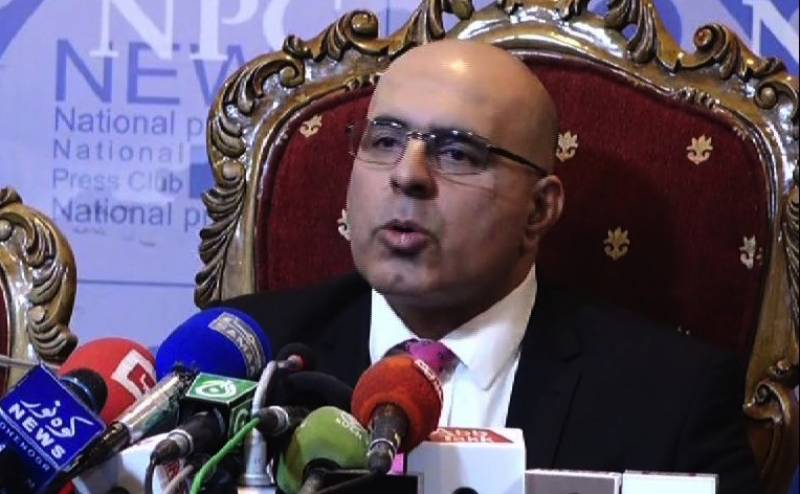 In a statement here on Monday, Achakzai said: “due to lack of pro-attitude of the central party leadership, PML-N Balochistan government was dislodged.” “Had party intervened earlier, no confidence move against the government of Nawab Sanaullah Zehri would have failed.”

He observed that soon after the no-confidence motion, he lobbied the top leadership to intervene and address the grievances of dissenting MPA but his efforts wen in vain.

He said that the delayed decision making led to loss of parliamentary party in Balochistan and eventually the government.

He said that he stood with the party till the last moment when a no-confidence motion was moved and despite offers from the opposition.

He regretted that after one month, party could not decide whether rebel MPAs were part of the party or not.

He said that the PML-N has Balochistan at its bottom of the priorities.

He also regretted that of late party’s political narrative was gradually framed against institutions which was painful for most party workers to defend.

“As a result of the above reasons, it becomes impossible for me tto continue with the PML-N, so with a very heavy heart I am partying my ways with PML-N,” he said.

“I will soon announce the next line of action,” he added.