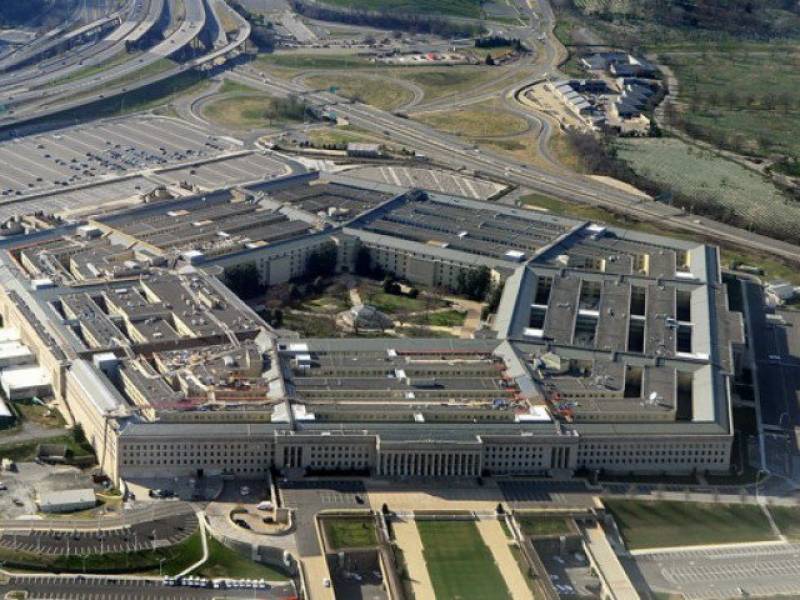 *WASHINGTON: *The Pentagon said on Monday it was reviewing whether it needed to bolster its security protocols after fitness tracking devices broadcast patterns of movement of US personnel at American military facilities around the world, including in war zones.

Nathan Russer, a student at the Australian National University in Canberra, drew attention to data when he wrote on Twitter about the images after stumbling upon GPS tracking company Strava Global Heatmap.

“Once you look at Syria you can see a bunch of bright spots,” Russer said.

His discovery prompted others to scour the heat map, turning up other possible locations of US personnel, including in elsewhere in the Middle East and in Africa.

The Department of Defence which has disclosed the presence of US forces in Syria, said it encourages all defence personnel, wherever they are, to limit their public presence on the internet. That guidance is even more strict when troops operate in sensitive locations.

“DOD takes matters like these very seriously and is reviewing the situation to determine if any additional training or guidance is required,” the Pentagon said in a statement, without directly confirming that US troops had used the fitness trackers.

The Pentagon also said it was considering whether additional steps needed to be taken on the matter “to ensure the continued safety of DOD personnel at home and abroad.” - AFP