Pakistan has legitimate concerns over its enemies in Afghanistan: Former CIA Chief
29 Jan, 2018 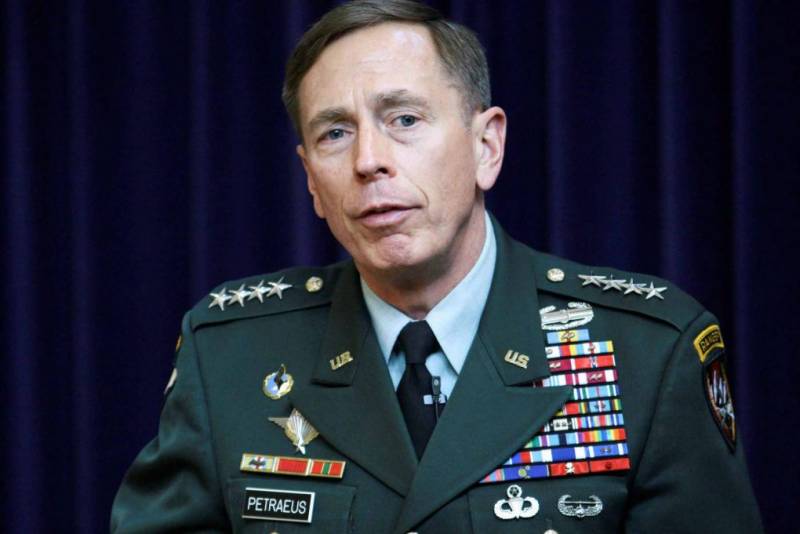 NEW DELHI : Former head of Coalition forces in Afghanistan and former CIA Directo General Rtd General David Petraeus has said that Pakistan has legitimate concerns about some of their enemies having safe havens in eastern Afghanistan.

General Petraeus, who recently visited India, in an interview with Indian Express said the anti Pakistani Taliban are in very rugged parts which Afghan security forces can’t control. However he said there needs to be a coordinated effort and a seriousness of reeling in these groups on Pakistani soil, rather than tolerate, on in some cases, may be as is alleged supporting them in some fashion.

Asked to comment on President Trump’s tweet on Pakistan, General David Petraeus said it represented an accumulation of frustration, and probably not just with his administration but building on the accumulation of previous administrations where many of us were trying very hard to, frankly, to help our Pakistani partners, as they were combating the TTP (Tehrik-i-Taliban Pakistan), dealing with some of the other extremists inside their country that many of us believe represent the most significant existential threat to Pakistan.

He said there has not been the kind of action we had all hoped to be taken to reduce, to eliminate the sanctuaries from which the forces that are causing such problems in Afghanistan are being organised, led, commanded and also provisioned and taken care of from time to time.