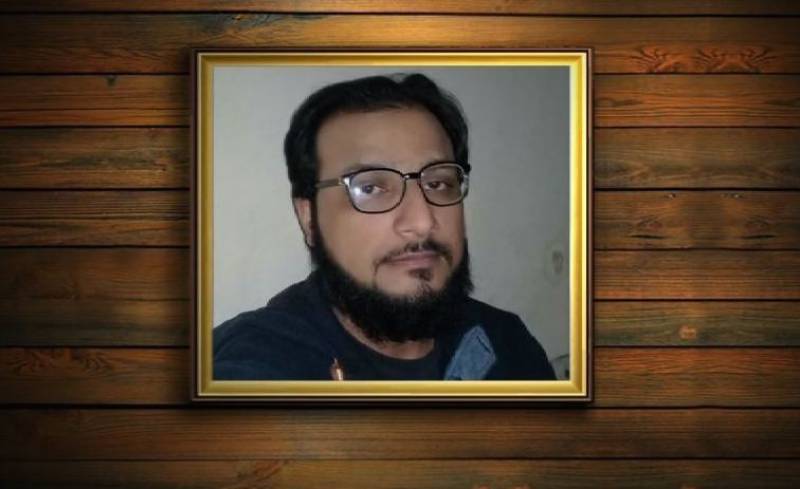 LAHORE: Pakistani cricket legend Saeed Anwar's brother in law has gone missing from his residence in Lahore under mysterious circumstances.

According to police, Asad Munir, who is the brother-in-law of former cricketer Saeed Anwar, went missing along with his personal computer.

“Efforts are under way to find Asad Munir,” the police said.

According to family, unknown persons had abducted Asad Munir on January 20 and since then there was no contact with him.