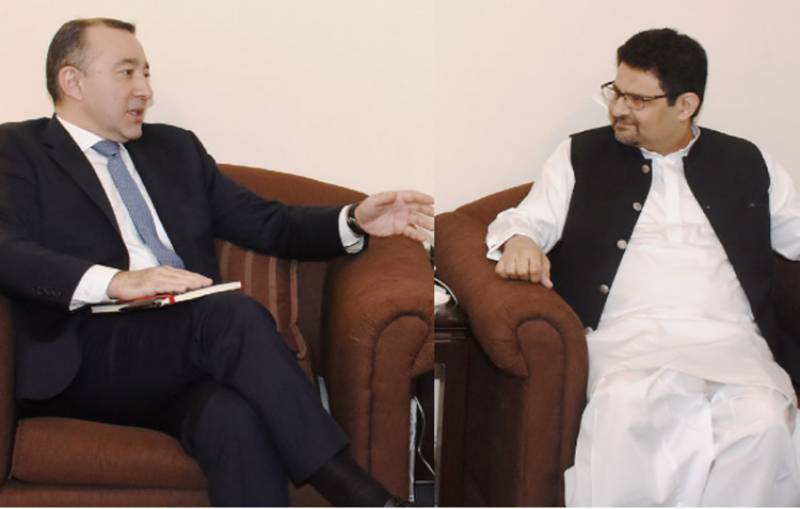 He stated this while talking to IMF Resident Representative, Tokhir N. Mirzoev who called on  him in Islamabad on Tuesday.

He said country’s economy is moving steadily on the path of growth and the economic data for the recent months showed increased economic activity which is encouraging.

Miftah Ismail said measures taken by the Government have improved exports as well, which will help narrow down the trade deficit.

Irzoev apprised the Adviser of the Fund's discussions and assessments during the recent Post Program Monitoring as well as the schedule of the next Article IV consultations between the Fund and the Government of Pakistan.