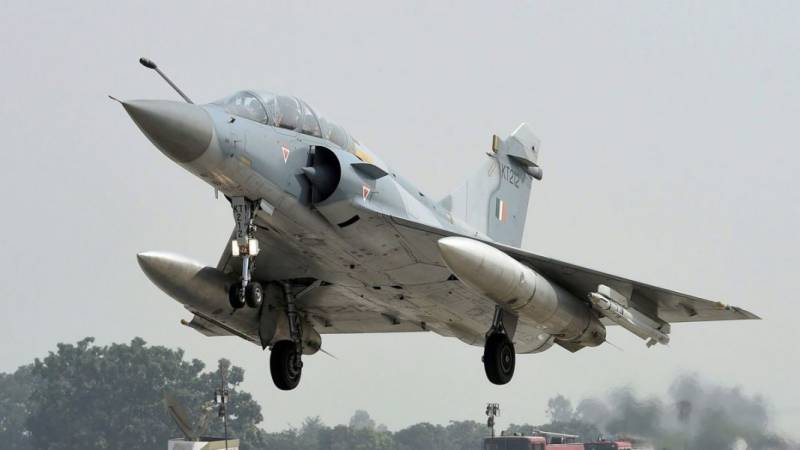 It was pinpointed inputs about Balakot camp link by ground assets of the Afghanistan intelligence network that helped India to zero down on the target in response to the Pulwama attack.

Sources said India’s technical intelligence agency, National Technical Research Organisation (NTRO), got into the picture only after this input and carried out its own surveillance link of the terror centre, The Print has reported.

This was the initial tip-off that helped the Indian establishment to zero in on the target.

Sources separately said what worked in favour of the Balakot being shortlisted as the target was that it was on a hilltop and away from civilian population, meaning there would be no collateral damage.

A total of 16 aircraft, six each armed with Spice 2000 and Crystal Maze missiles, flew into Pakistan-occupied Kashmir on 26 February 2019 and attacked the camp link .