Pakistan to go for mass production of vaccines to end dependence on imports from India
29 Dec, 2020 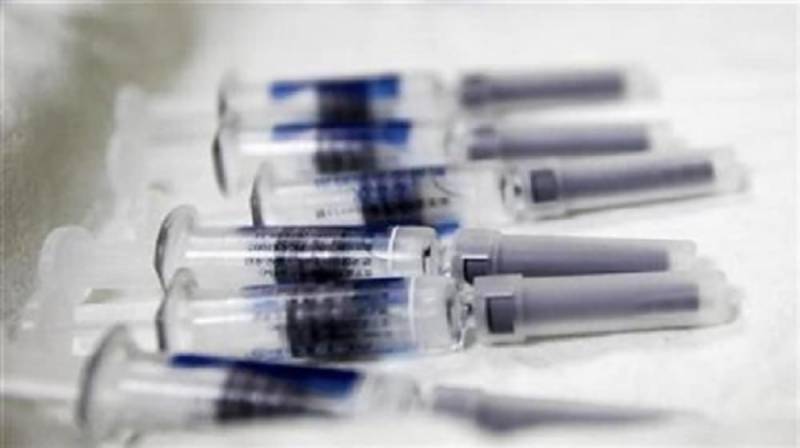 Pakistan will start the mass production of anti-rabies vaccines and snake venom antidote by 2021 to end its dependence on imports from India for them.

The country requires between 200,000 and 300,000 doses of antidote for snakebites and 1.5 million to 2 million doses of rabies vaccine every year. These doses have been imported from India but there has been a temporary shortage in their supply due to the strained relations between the countries.

The head of Vaccine Production at the National Institute of Health (NIH), Dr. Ghazala Parveen, said, “An entirely new manufacturing facility has been set up and approved by DRAP for the mass production of anti-snake venom, anti-rabies sera, typhoid vaccine, and tetanus toxoid”. ------------------------------

“With the latest machinery and equipment at hand, we hope that the country will not import these products from India in the future,” she added.

Pakistan will resort to importing the vaccines from China until the local production meets the local demand.

“We have just started a project. What we are planning to do is to import it from China, repack it in the Dow Life Sciences Institute, and then market it,” he said.

In Pakistan, around 1 million dog-bite incidents occur every year, of which 200,000 cases were registered in Sindh alone by October this year. Therefore, it is essential for Pakistan to becomes self-reliant and produce its own rabies vaccine and snake bite antidote.