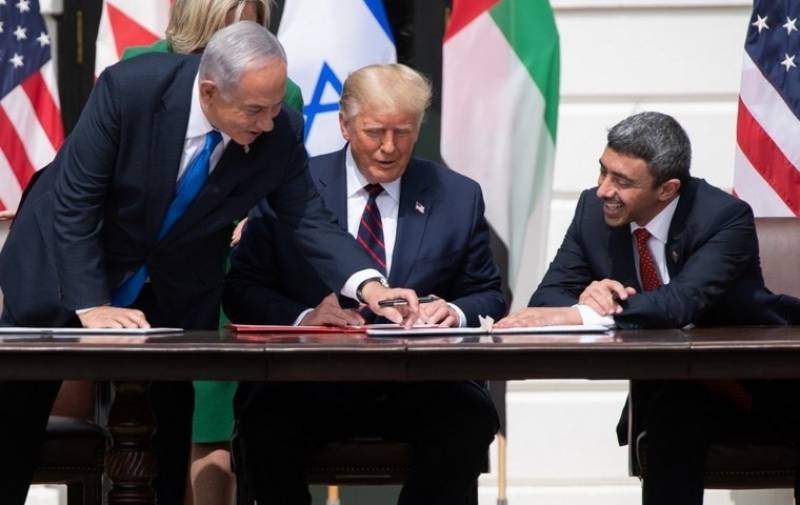 *Karachi - Months after normalisation of ties between Israel and the United Arab Emirates (UAE), the two countries are now working on a plan to eliminate the United Nations Relief and Works Agency for Palestinian Refugees (UNRWA), a blow to unsettled issue of Palestinian refugees, Jerusalem Post has reported.*

As per the report, officials in UAE are devising a plan to gradually eliminate UNRWA, without making it conditional on a resolution of the refugee issue. The UAE has been a major funder of UNRWA in 2018 and 2019, along with Qatar and Saudi Arabia. US President Donald Trump cut off US funding to UNRWA in 2018 which severely impacted the agency’s ability to provide aid and health services to Palestinian refugees in the Gaza Strip.

The move will allow Abu Dhabi to promote Israel's long-standing demand that UNRWA is obstructing peace.

Earlier in November, UNRWA Commissioner-General Phillippe Lazzarini said that the UN body is “on the edge of a cliff”, unable to cover its expenses for the first time in its history.

He added that while in 2018 and 2019 the UAE, along with Qatar and Saudi Arabia, had funded UNRWA, helping to offset the US cut-off in aid, in 2020 the UAE also cut off most of its financing of the agency, even as it was "on the verge of bankruptcy".

Approximately 70 years back, UN agency, UNRWA, was established to supply aid to Palestinian refugees. The agency's mandate is renewed every three years. Last year in November, the UN General Assembly approved the extension of UNRWA’s mandate for three more years, only a week after its commissioner-general Pierre Krahenbuhl resigned after a UN ethics report alleged mismanagement and abuses of authority among senior officials of the agency, after what Israel called for UNRWA’s closure.