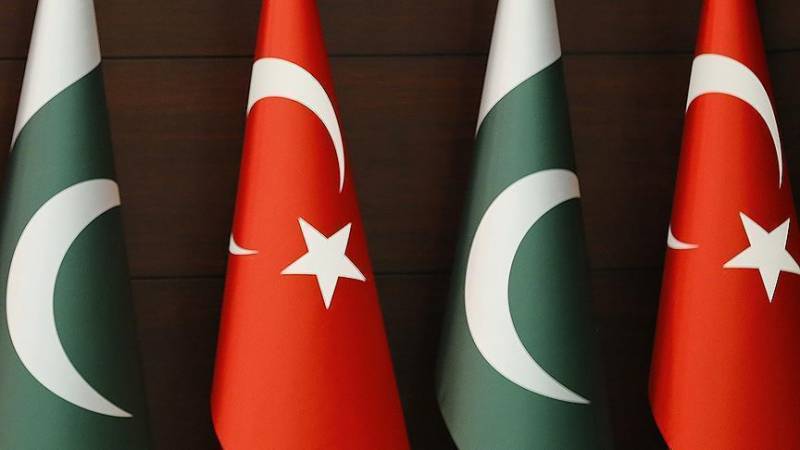 ANKARA: Turkey welcomed a ruling by Pakistan’s top court to designate Fetullah Terrorist Organization a “terrorist outfit,” saying it should set a precedent for other countries.

FETO and its U.S.-based leader Fetullah Gulen orchestrated the defeated coup of July 15, 2016 in Turkey, which left 251 people martyred and nearly 2,200 injured.

Ankara accuses FETO of being behind a long-running campaign to overthrow the state through the infiltration of Turkish institutions, particularly the military, police, and judiciary.

In a statement, the Turkish Foreign Ministry appreciated the Pakistani Supreme Court’s ruling of handing over the FETO-linked schools to Turkiye Maarif Foundation.

"The decision, which we consider as the manifestation of mutual cooperation based on strong bonds between Turkey and Pakistan, should set a precedent for all countries," the ministry added.

Earlier on Friday, the Pakistani court ordered the government to declare the FETO a terror group and to ban its affiliated schools in the country.

On Dec. 13, a local lawyer Sohail Sajid had filed a constitutional petition in the Supreme Court and requested to declare the group a terrorist outfit in the country.

The court directed the Interior Ministry to declare FETO-linked Pak-Turk International Cag Education Foundation (PTICEF) a “proscribed organization” and include its name in the list of terrorist outfit.

The court also directed the country’s financial institutions to immediately freeze the bank accounts of FETO-linked foundation and give custody of the such assets to Turkiye Maarif Foundation.