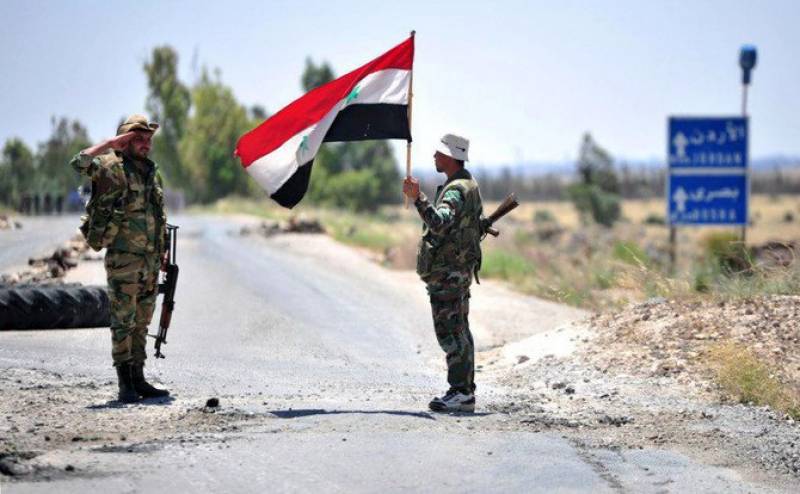 The Syrian army entered the key northern city of Manbij for the first time in six years.

Government spokesman in a televised statement said the national flag was raised in Manbij, which lies about 30 kilometres south of the Turkish border.

The announcement came moments after the Kurds, left exposed by a US pledge to full troops’ withdrawal from Syria, asked for the regime's help to face a threatened Turkish offensive.

Meanwhile, Russia has welcomed the return of Kurdish territories in Syria to the control of President Bashar al-Assad’s government.

Kremlin spokesman Dmitry Peskov in a press conference in Moscow said that this is a positive trend.

A Turkish delegation comprising foreign minister Mevlut Cavusoglu and defence minister Hulusi Akar is due in Moscow on Saturday to discuss the pullout of 2,000 US troops from Syria.

On the other hand, Russia's deputy foreign minister Mikhail Bogdanov announced that Moscow will host the leaders of Russia, Iran and Turkey to discuss the Syrian conflict early next year.