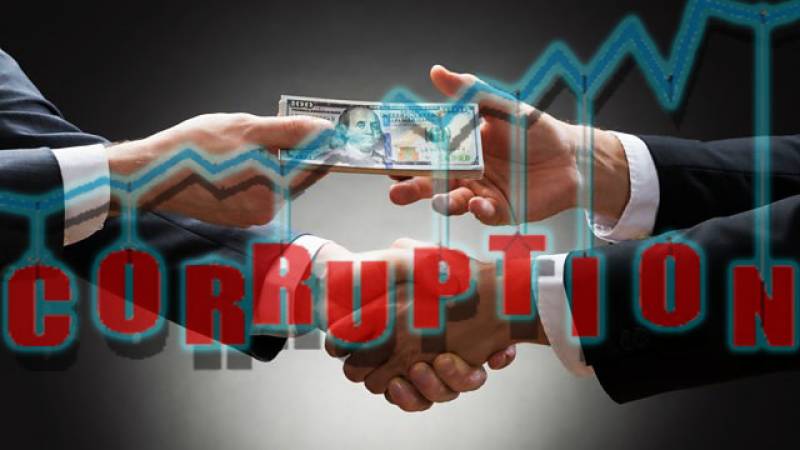 Both PML-N and PPP ruled over the country for a long time and looted the country money very systematically during their respective tenures. Now these parties are failed to reply the allegations of corruption. Nawaz Shairf is saying my children are owner of Al-Azizia Steel Mills but he has failed to produce any evidence in this regard. Earlier, they were not taking the issue seriously but they now understand the seriousness of the issue.

Earlier, they were supporting each other for their vested interests but emergence of Imran Khan put them in troubles.  JIT, FIA and other institutions worked in organized manner to stop this process of plundering.

The incumbent government will not accept any pressure in eliminating corruption. Prime Minister Imran Khan continuously reiterating that PTI government will not compromise on issue of corruption, and it will be eliminated at all costs. Previous governments supported each other on this issue for their vested interests.

The weakness of the institutions made possible corruption in the country. Across the board accountability is necessary to strengthen the institutions. It is a very shameful act for the country. It is the duty of the State Bank to keep a vigilant eye over the entire issue. The issue of corruption might suffer foreign investment especially China Pakistan Economic Corridor.

Incumbent Government seems to be committed to eliminate the menace of corruption. Prime Minister Imran Khan gave a different narrative to Pakistan about corruption.  Earlier, the same JIT was also supported by PPP and now it is criticizing the same.  We saw a very aggressive and different Bilawal Bhutto and Asif Zardari yesterday.