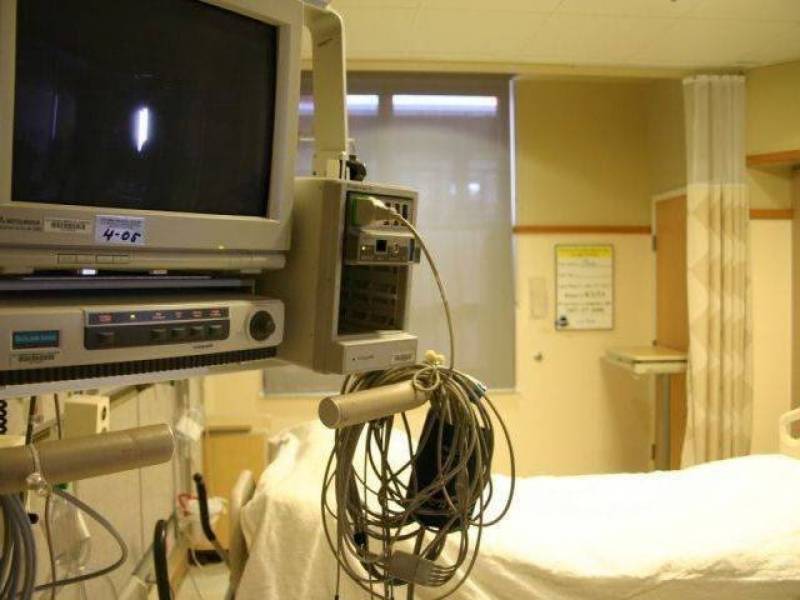 Addressing on this occasion, Member of Provincial Assembly Chudhary Muhammad Adnan said the government was committed to improve the health and major improvements in this area would be visible soon.

He said the government was seriously concerned about the health issues and health was one of the top priorities of the present government.

He said healthcare indicators had always been on the decline since decades as no priority was given to that important subject.

He said administration of health in Islamabad was scattered and different health organizations and facilities parked in a number of ministries had all now been assigned to his ministry and soon the residents of Islamabad would see tangible improvement in health facilities being provided in the capital city.

He said the government was paying special attention to improve facilities at public sector hospitals in the country.

He said the government was going to start health insurance programme in the country under which 25 million Health Insurance Cards would be distributed among poor people.

He said the purpose of health card was to provide best healthcare facilities to the deserving people free of charge.

He said the range of this card was being extended to the whole country as per the desire of the prime minister.

He said the government, under the vision of Prime Minister Imran Khan, had been working sincerely to give relief to the people and bring changes in their lives. He reiterated his government’s commitment to provide job opportunities for the youth.

He said four new hospitals would be established in Islamabad to facilitate the people while the government would resolve the issue of shortage of staff being faced by the hospitals in Islamabad.