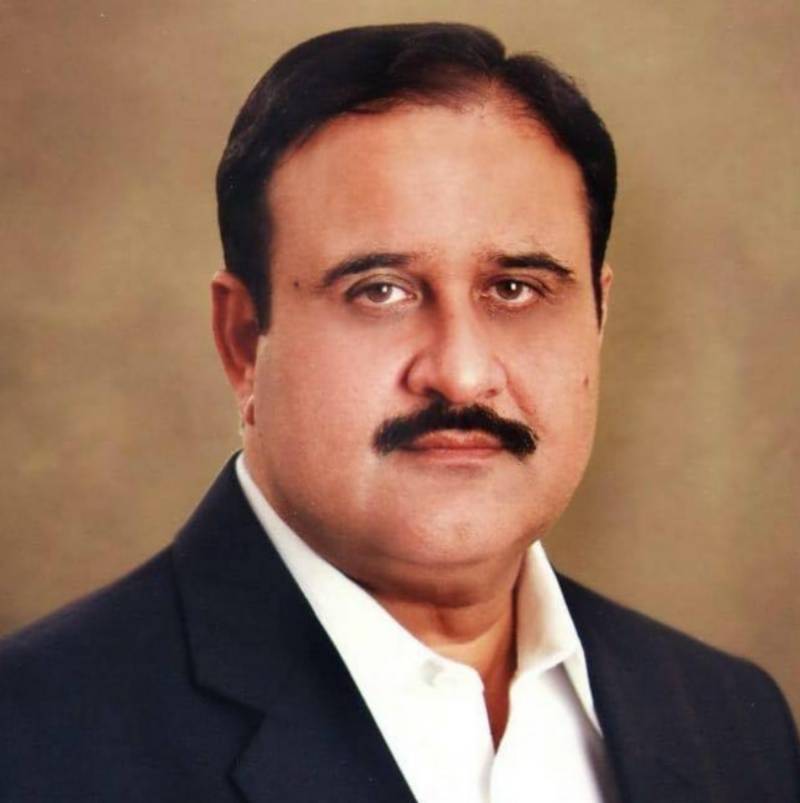 He was talking to Provincial Minister for Housing, Urban Development and Public Health Engineering, Mian Mehmoodur Rasheed, who called on him in Lahore.

Sardar Usman Buzdar said the committee will ensure provision of land for construction of houses and soft loans to the people.

He said that an authority is also being set up for the provision of clean drinking water to the people.

On the occasion, Mian Mehmoodur Rasheed said that PTI government will complete "Apna Ghar Housing scheme" at all costs.